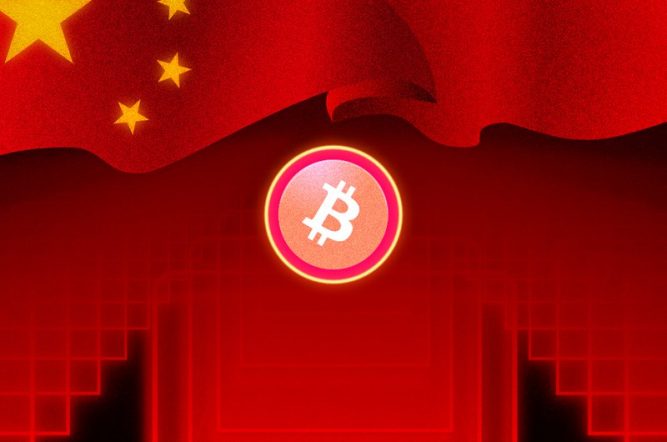 China’s Central Bank is developing its own digital currency, which is said to be a direct response to Facebook’s Libra; as the country dreads the social media giant’s domination.

According to local media outlets, Wang Xin – Director of the People’s Bank of China remarked: “If Libra becomes widely used for payments, cross-border payments in particular; it would function like money and accordingly have a large influence on monetary policy, financial stability and international monetary systems?”

Speaking on the bank’s decision to create its own digital currency, Wang Xin explains:

Mr Wang’s statements obviously pointing out fears expressed by other nations of U.S and U.S dollar dominance, following the decision by Facebook to peg their Libra cryptocurrency to the USD.

Hence in response, China is speeding up its official cryptocurrrency plans.

Is the Libra the New Standard?

Announced in June, Facebook’s Libra coin seems to have triggered an alarm across major financial spheres and institutions; as they fear a domination of the financial space by crypto and fintech firms.

In classic response to this, they have all approached the news and growing popularity of cryptocurrency with different strategies. While some have proceeded to launch crypto/digital products, others have resorted to partnership, and others taking a political stand – saying NO to Facebook’s Libra; at least for now.

In China’s case, they look to maintain their sovereignty against any currency especially those linked or pegged to the U.S dollar.

Politically, should Facebook’s cryptourrency succeed in its globalization,  the top shot nations fear that the U.S government will move from dominating the financial market with the USD, to indirectly dominating the digital currency space through the Libra; a scenario China and EU nations are known to always avoid.

China is known to have very less use of fiat money. The country currently ranks as the world’s sixth most cashless country; a statistic which clearly indicates it’s favouring of digital payments. However, on paper the country is known to maintain strict cryptocurency regulations yet its crypto trading numbers still soar…How? Shadow ban?

On the other hand, Wang’s statements may reflect China’s rigid stance concerning other products or non-national currencies dominating its economy. The Chinese are known to prefer a system run by its citizens, for citizens and without external influence; hence the popularity of payment systems such as Ali Pay and WePay.

In all, this latest move could mean that the country has no concrete issues with cryptocurrency, they only seem to prefer one run by them under their sovereign watch.

At this time, the People’s Bank of China has received approval from the State Council to begin work on the central bank digital currency, in partnership with other institutions.