China’s Capital City to Become a Blockchain Hub by 2022 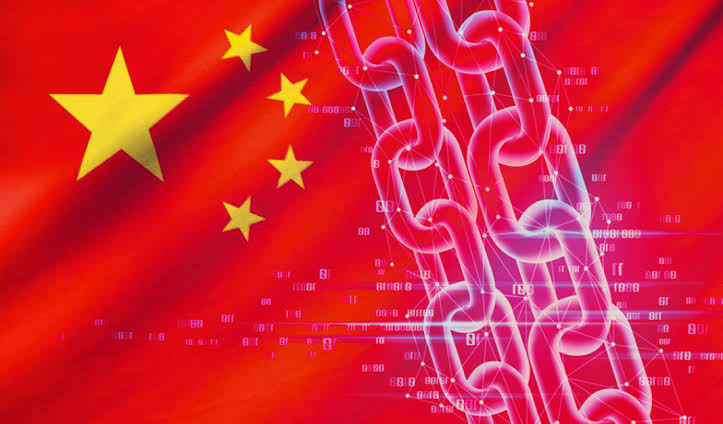 The Government of Beijing – China’s capital city has released a 145 page document outlining its plans to become a blockchain innovation hub over the next two years.

The blockchain blueprint comes nearly a month after the city’s municipal government had announced its “Beijing Blockchain Innovation Development Action Plan (2020-2022), aimed at making the city one of the first in China to adopt blockchain technology for economic development.

The blockchain road-map will see the technology effected in digital governance, customs, cargo, finance, electricity billing and real estate sectors across the city; with a focus on data, ID verification, and supply chain processes.

Following comments by Chinese President Xi Jingping who called for the swift adoption of blockchain technology in the country, the Asian giant has seen increasing activity in the industry.

At this time, Chinese tech companies including Alibaba Group have filed the highest number of blockchain patents globally. Just as the country also set up its National Blockchain Committee in a clear show of interest in the technology.