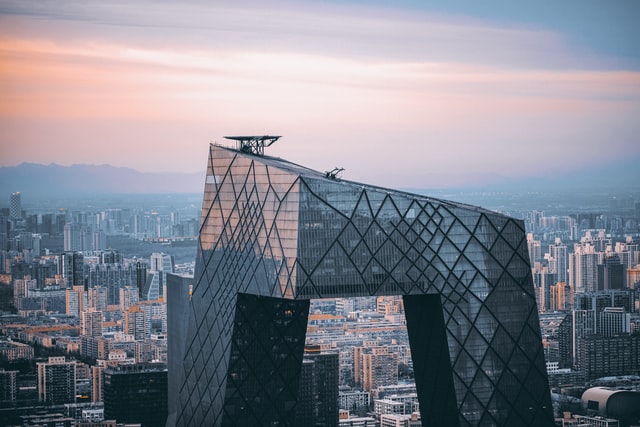 China is picking up the pace in developing its CBDC (central bank digital currency). The Chinese national blockchain project, the Blockchain Service Network, is planning to pilot integration with global digital bank currencies.

Not only will there be a digitized currency for the Asian nation but also, a global network for digital payments will be rolled out. The network, UDPN (Universal Digital Payment Network) will be based on various countries.

The network promises to power a host of different transactions and services, including banking, insurance, ERP, mobile applications.

“Practically with UDPN, any information system such as banking, insurance, ERP, and mobile applications can call UDPN services through APIs to enable a standardized digital currency transfer method and payment procedure.”

City nodes will be created allowing for the expansion of the BSN. With portals built worldwide, it will be easier to integrate different protocols of the BSN around the world.

In order to make its plans a reality, the BSN Development Association will create a training system in China to improve the skills of individuals and organisations so that they may be empowered to embed blockchain technologies into traditional systems.

While many of the world’s nations lag behind the cryptocurrency revolution, China has been able to achieve significant progress in mastering decentralised technology. In as far back as 2019, the Shenzhen Stock Exchange (SSE), based in the technology capital of China released an index to track the performance of 50 blockchain firms. The index shows the performance of companies listed on the exchange that participate in the blockchain industry.

Photo by Road Trip with Raj on Unsplash