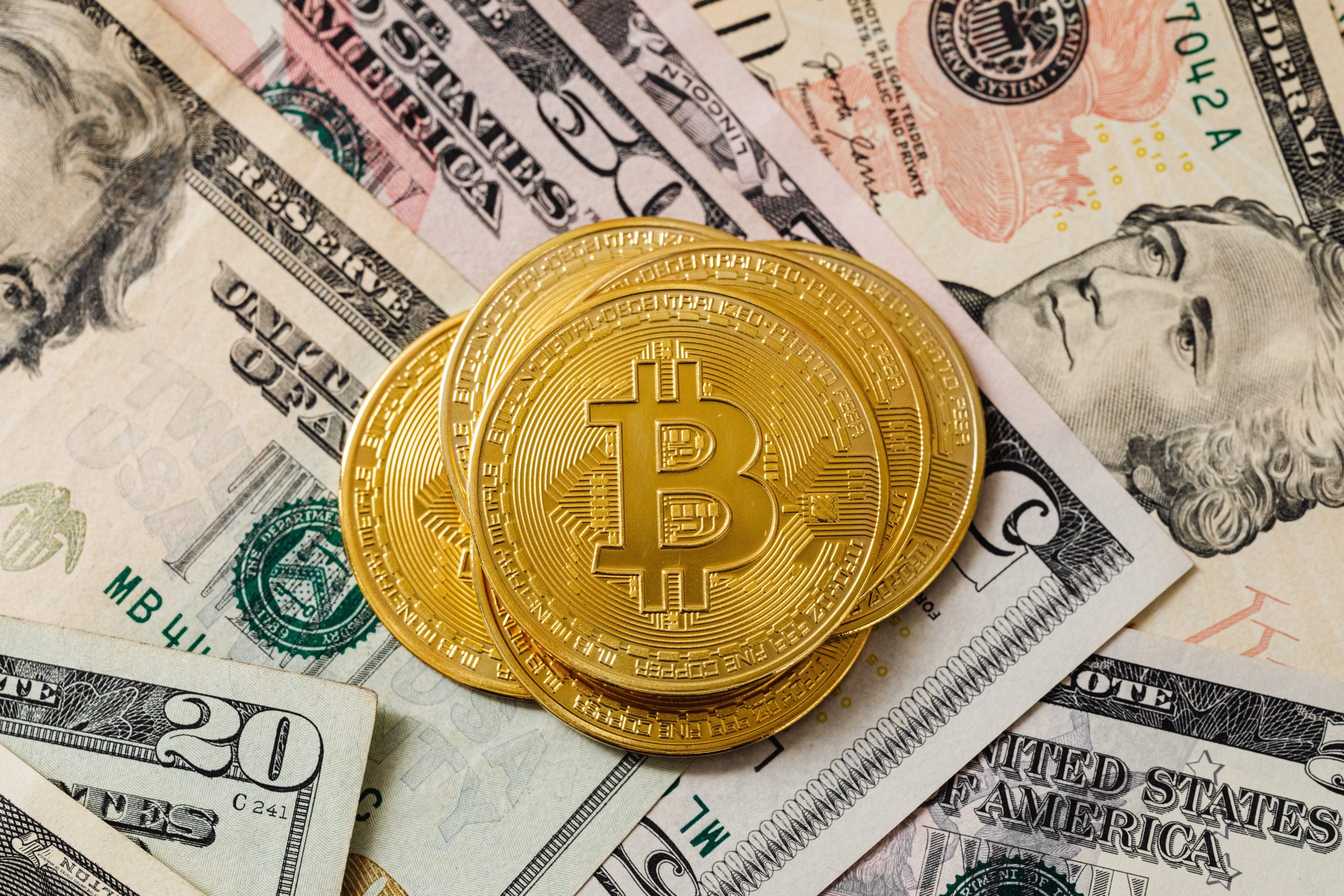 A Chilean NGO, ONG Bitcoin Chile has created a draft to include cryptocurrency in its new constitution. The pro-crypto NGO announced the preparation of a proposal at a cryptocurrency conference.

The NGO is using a new Constitution drafting process, which was approved in October during a referendum. The legal proposal is being designed which will be presented to the constitutionalists. The draft aims to protect the cryptocurrency and blockchain community in the nation.

“The fear about the nature of Bitcoin, about the origin of the blockchain, among other things, has been lost more and more. It is already understood that it is something that is already here. Now what you have to do is start to understand it. One point in favor that bitcoin has at the moment is that it can open the doors to give use to other tools and other areas of blockchain technology.”

A list of alleged crypto scams was also published by the NGO’s founder, Miguel Klagges. The list included crypto scams with a background of stealing from investors who made investments in the belief that they would get high returns for their investments. 29 blacklisted websites are on the list. The NGO plans to keep updating the list as more reports surface from regulators and media across the globe.

Such sites are not only offering bogus funds but they are also offering trading signals and referral schemes. They pretend to be academies in order to attract people.

ONG Bitcoin Chile increases awareness of cryptocurrency technologies through education. It is part of the Latin American Blockchain Alliance.

As blockchain and cryptocurrency adoption continues to expand in South America, more partnerships and collaborative efforts are being made to drive innovation within the sector. Things are changing fast. It’s only a matter of time until blockchain reduces the wealth gaps within the continent.