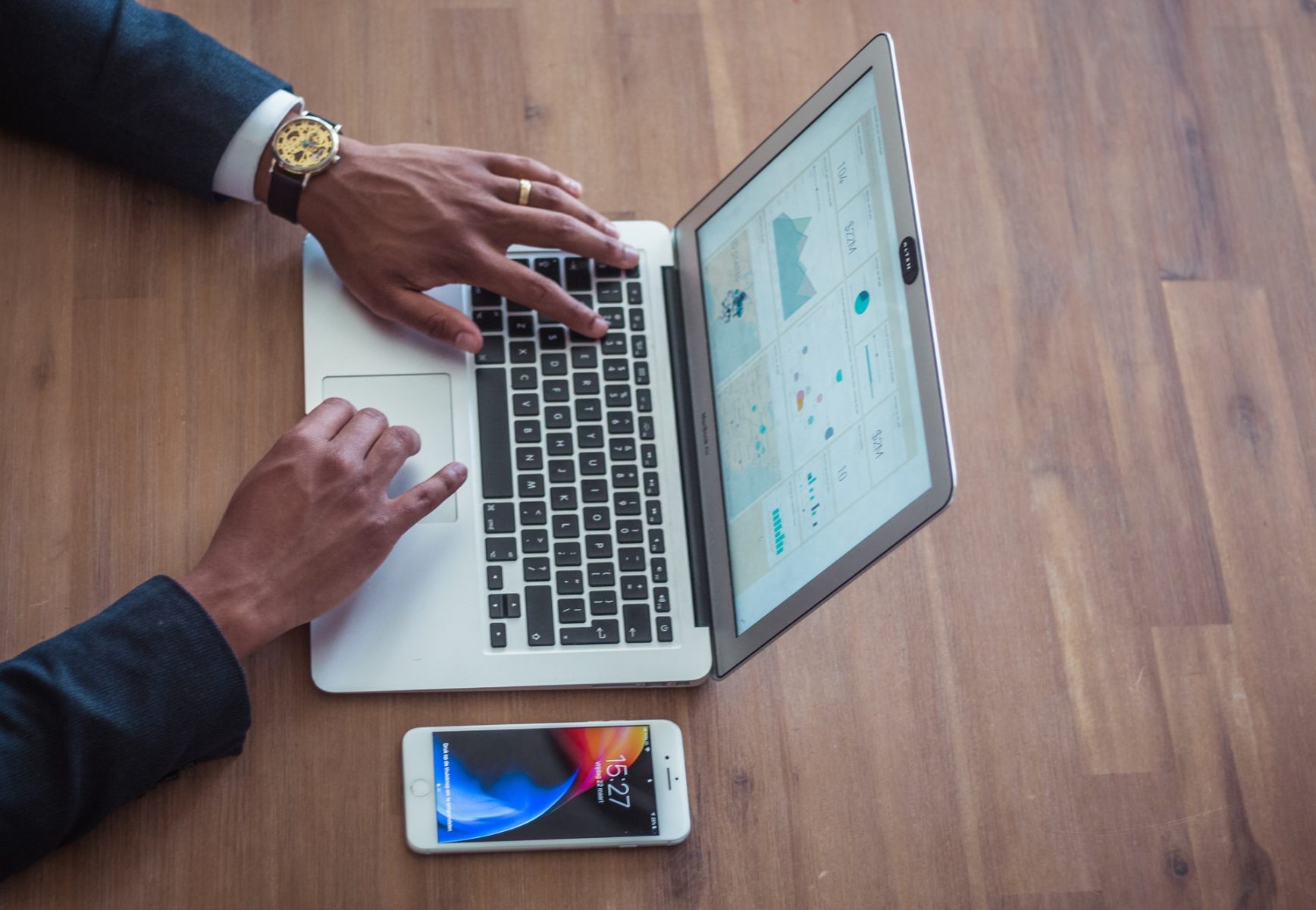 In a move that could transform the blockchain industry for good, blockchain oracle data source, Chainlink acquires DECO from Cornell University.

The acquisition could serve as a significant boost to Chainlink’s future growth, given the similarities between the projects. DECO promises to improve how people use HTTPS/TLS by securing data transmission across the internet while the Chainlink network provides reliable tamper-proof inputs and outputs for smart contracts on any blockchain.

A DECO enabled Chainlink Node could allow for the following:

🔗 Transfer of data from data sources in the world to various blockchains and the DeFi protocols/smart contracts that operate on them.

🔗 Privacy for enterprises that aim to use blockchain records to prove the state of their private data.

🔗 Privacy for consumers who need to prove personal data but want to limit access to personal accounts.

“DECO is useful, as it allows smart contracts to use an oracle service without even revealing to the oracle the rules that the smart contract is enforcing. In other realms, DECO is also useful for users who want to monetize their own data (and therefore prove that they are indeed providing correct data) without giving away anything but the data that they are selling.”

The technology is made by Dr. Ari Juels, a former Chief Scientist of RSA, one of the biggest security companies in the world. Dr. Juels is also behind Proof of Work which is used to secure over $300 billion in cryptocurrency on blockchain networks such as Bitcoin and Ethereum.

Since May last year, Chainlink token has grown by over 1,000%, beating its price record and most alternative cryptocurrencies in the markets. The Ethereum-powered cryptocurrency has gotten its boost from its community of supporters, often dubbed as “The Chainlink Navy”.

Photo by Jonathan Francisca on Unsplash