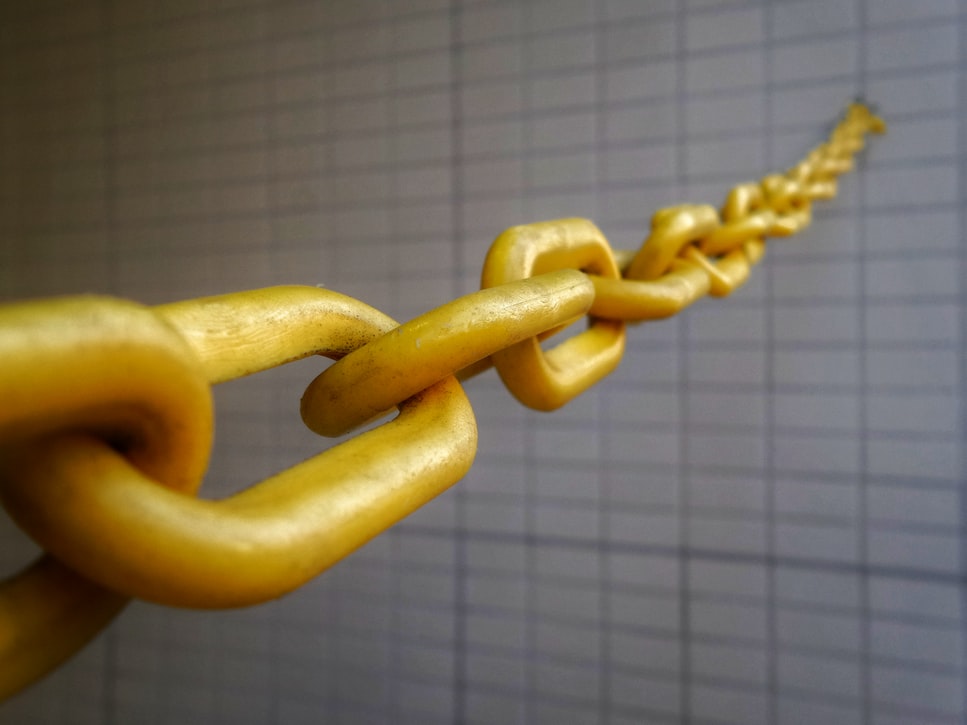 Since May last year, Chainlink token has grown by 1,000%, beating its price record and most alternative cryptocurrencies in the markets. The Ethereum-powered cryptocurrency has gotten its boost from its community of supporters, often dubbed as “The Chainlink Navy”.

Chainlink trades under the name link. The recent spikes in interest in decentralized finance, combined with the hyper-marketing techniques of its community have shaped the direction of its new prices.

According to the co-founder of Chainlink investor Framework Ventures,

The price of the cryptocurrency hit an all-time high of $6.49 this week, which represented an increase of 60% over the last month. With the new rise in price, the gap between Chainlink and the top ten cryptocurrencies reduced.

The gap was further reduced when it hit another all-time high, with a price of $8.48 which presented a market capitalization of $2.5 billion.

The price of LINK could be further increased by new partnerships, price discovery and continued momentum in the altcoin market. The organization has done a great job of keeping its community engaged, despite its relatively lower size than the top ten cryptocurrencies.

The cryptocurrency was a top performer in 2019, even when other asset prices slipped. It has been able to exhibit resiliency against tougher market conditions which may suggest that it could soon play a significant role as a hedge against any risks associated with the apex cryptocurrency Bitcoin.

“Firms outside of crypto are also starting to realize the power of enterprise smart contracts powered by robust oracle networks and the decision of the Chinese government to integrate chainlink oracles into their national blockchain services network is a legitimately huge deal.”