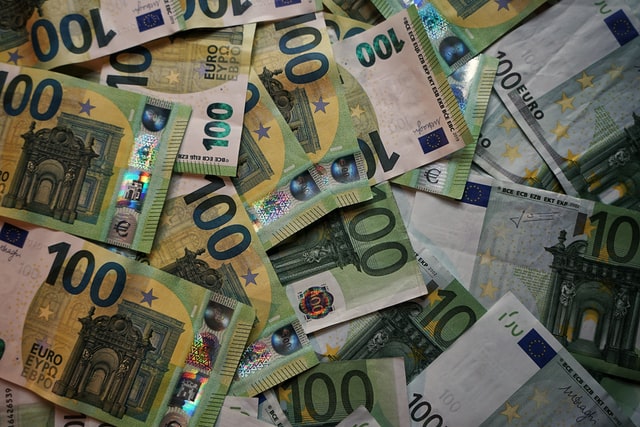 Surprisingly, the launch of the digital Euro is anticipated to take place at a much later date than expected. Central bankers have agreed that even a proof of concept for a digital Euro is four or five years away.

Digital Euro to Launch in 5 Years

While central bank digital currencies (CBDCs) have been a hot topic among policy makers and governments, few nations have taken significant steps to introduce the technology to their economic systems.

The European Central Bank, for example, wont be making a decision on whether to pursue a digital euro until the middle of 2021. This appears to be a 360 from its estimate of January which was made by its president earlier this month.

According to Austėja Šostakaitė of the European Central Bank, the question, for now, is “How do we introduce euro into the ecosystem, and how does it collaborate with commercial bank money?”.

“There are some legal questions and this is such a big issue that we cannot decide on this. We need some political backing. We suggested to the parliament that they should have an expert committee looking at this.”

The President of the ECB, Christine Lagarde holds her reservations as it regards cryptocurrencies.

“The main risk lies in relying purely on technology and the flawed concept of there being no identifiable issuer or claim. This also means that users cannot rely on crypto-assets maintaining a stable value: they are highly volatile, illiquid and speculative, and so do not fulfil all the functions of money.”

Photo by Robert Anasch on Unsplash