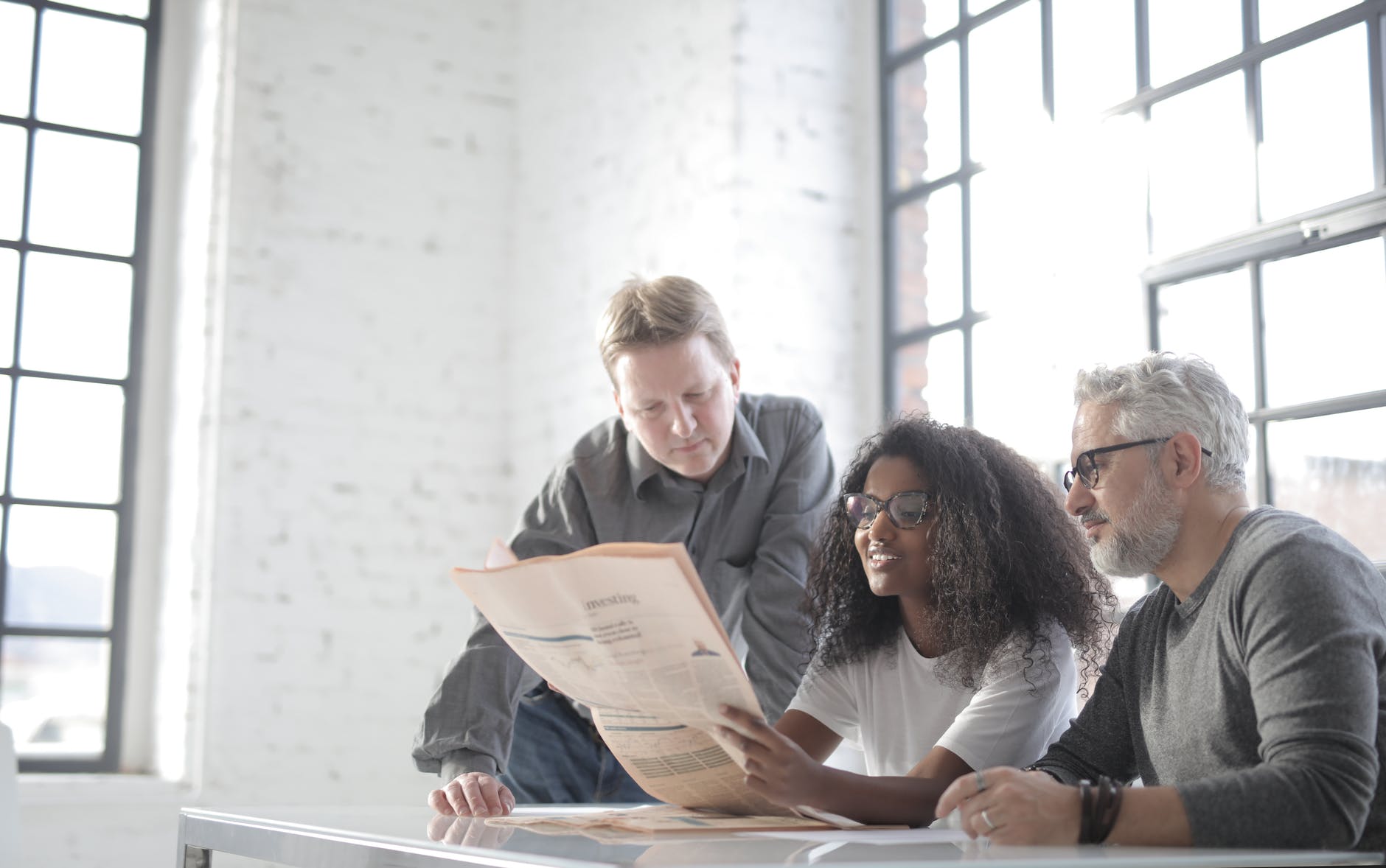 The CEO of popular blockchain network Cardano posted a 5:22 minute video on Twitter expressing his frustration about how many journalists and media organizations usually neglect to present his role in Cardano and IOHK (Input Output Hong Kong), a dominant blockchain research and development organization.

“Oftentimes Lazy journalists will just say, ‘Charles Hoskinson , Ethereum co-founder’ and they leave it at that. And you know, it didn’t used to bother me so much when IOHK was a small company and I had left Ethereum but let’s be clear about something- I have been the CEO of Input Output Global now for five years.”

Hoskinson has been at IOHK (the blockchain research and development organization behind Cardano) for a longer period than he spent at Ethereum (6 months). According to Hoskinson, he has achieved much more at IOHK than he did while at Ethereum.

In the video, Hoskinson talks about IOHK’s partnerships with governments and corporations as well as its operations in over 40 countries.

“We have things that are coming. We have our own identity system…. despite all of that, the media wants to say ‘well you were at this one venture that’s slightly larger and you were there for six months so that’s what we’re going to say- Ethereum co-founder’ ”

Recently, IOHK joined IBM’s Hyperledger, an open-source community focused on developing blockchain technology. The organization hopes that the partnership will increase opportunities for collaboration with other companies in the blockchain community.

IOHK has over 60 research papers with many of them being peer reviewed. It has been able to gain funding from the European Union and engage heads of state in discussions. It currently has over 200 employees.