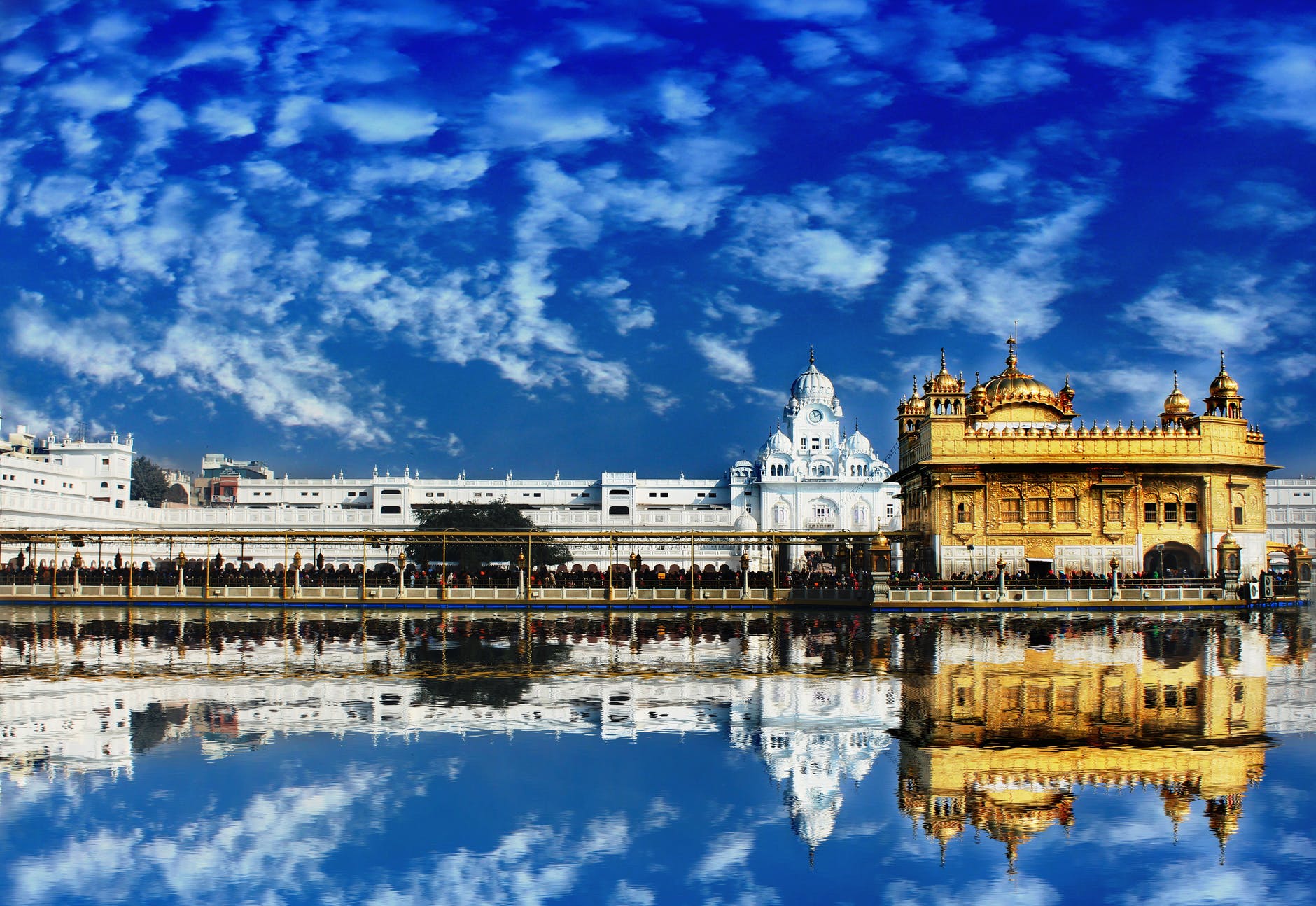 The central bank of India, Reserve Bank of India(RBI) confirms the removal of the banking ban on cryptocurrency exchanges, businesses, and traders. The decision was influenced by a court decision in India.

This presents a significant opportunity for the blockchain and cryptocurrency industry in India to grow as they will now be able to operate bank accounts in the nation without fear of legal risks.

Although positive precedent has been set by the supreme court of India, some banks remain hesitant, choosing not to open accounts for cryptocurrency exchanges. Many of such banks claim that they require more instructions from the RBI on cryptocurrency-related matters.

A New Chapter for the Economy

India has opened a new chapter for cryptocurrency with its recent supreme court decision. Over 1.3 billion people will be able to participate in cryptocurrency activities with less fear and more confidence that they will not face legal penalties for using the digital gold, Bitcoin.

Despite the previous barriers to entry into the industry, cryptocurrency activities in the nation have been on the rise in recent months. Growth in daily activities in some regions of India have been as high as 100%.

The leading Asian economy joins another leading asian economy in making life easier for cryptocurrency users. Reports reveal that a court in the Shanghai region of China ruled that Bitcoin is an asset protected by Chinese law. The ruling was made in a case involving the theft of cryptocurrencies.

As the digital sphere increases significantly for economies, nations like India and China stand to gain from increasing access to cryptocurrencies which are borderless and trustless, allowing for more cross-border transactions and higher levels of trade.