Canada to Hire Economist for Help with Digital Currency 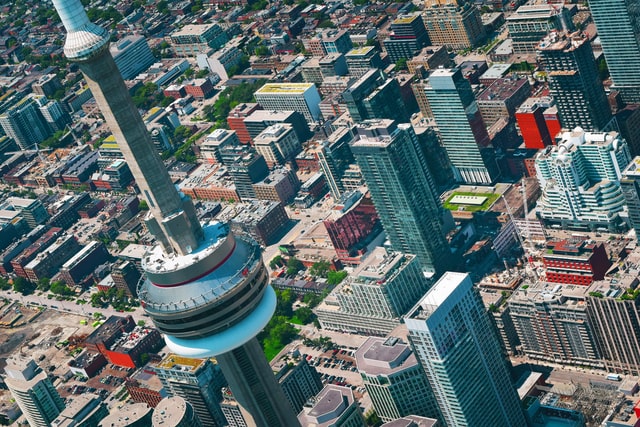 As it takes more steps to release its central bank digital currency (CBDC), Canada looks to hire an economist with a deep knowledge of financial technology and digital currencies.

Economist Wanted in Canda for Help with Digital Currency

Canada has been working on its own digital currency for a while now, creating plans and seeking resources to ensure the project is a success. Unsurprisingly, an economist will be needed to make the CBDC a reality. The responsibilities of the economist will include:

“You will initiate and undertake in-depth research projects, analyze complex economic and policy issues, provide insight, generate innovative solutions, and develop tools for the monitoring of the developments in money and payments. You will also prepare analytical notes and briefing material for Governing Council and respond to requests from senior leadership and other departments.”

Applicants will need to have in-depth knowledge of major cryptocurrency platforms, traditional payment systems, Bitcoin and Ethereum. They will also need to have experience in handling and analyzing public blockchain data and consumer survey data.

More governments continue to acquire talent and other resources as the central bank digital currency arms race heats up. Banks in Canada, Britain, the European Union, Japan, Switzerland, Sweden, and the US have acknowledged the benefits and threat of private digital currencies. As a result, more regulatory frameworks have been designed to help them catch up as private digital currencies scale at disproportionately higher rates than fiat.

Meanwhile, other nations have taken different approaches to govern how cryptocurrency is used by their households. In Austria, for example, stamps have been designed to have value on the blockchain, which has (perhaps inadvertently) provided for secondary markets that intersect with the cryptocurrency sector.

While there isn’t enough research on the correlation between CBDCs and the health of fiat, many hope that nations such as Nigeria may one day be able to benefit from a new system that eases the disproportionately high pressure on their fiat. Over the years, the economy (as well as several other similar economies) have had to take drastic measures to reduce the amount of foreign currency their customers spend abroad due to insufficient reserves.

Photo by Tim Gouw on Unsplash