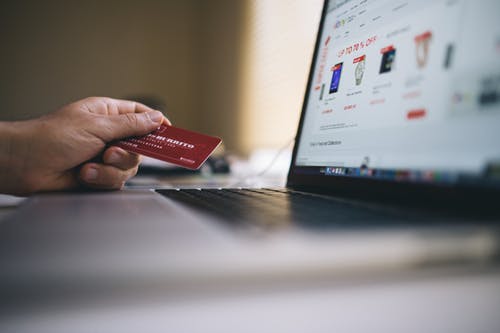 Internet of Things (IoT) technology in the SBC Wallet Cards make it possible for users to enjoy the benefits of a traditional debit card and blockchain wallet. Users store their digital currency offline and online, using hot and cold wallet functionalities. Cardholders can alternate between the hot and cold wallet storage features, depending on whether or not their Wifi is on.

In addition to basic storage and payment functionalities, the blockchain wallet card can be used to take control of home appliances and it has a battery and small on-card display.

“We are not doing simple cards, but are creating a flexible and faster life of the application scene and the future of payment integration. The SBC we built does not close to other encryption cards. You’ll know the black technology only after you used it,”

According to SoftBank, the card is easy to use. Users can easily access card balances and other key information about their account in real-time. They can seamlessly switch between fiat and digital assets, using a button on the application for the cards.

SBC stands to reduce the costs and time required to maintain multiple cards. 10,000 stores in Japan support the payment system. SoftBank plans to expand the provision of the card to the United States, Southeast Asia, South Korea, and Dubai.

According to the official press release,

“In terms of technology, the SBC Wallet Cards has an app that utilizes the most up-to-date trends. The legal currency storage function, credit card function and electronic payment service eliminate the time for block confirmation and realize the function of timely redemption and payment.”

The development opens up discussions about the parallels between Bitcoin technology and conventional financial technology. Technologist and author of Mastering Bitcoin, Andreas Antonopolous reminds users of the ‘game’ of technological leapfrog. Bitcoin, like the automobile and electricity, will go through a phase of technological inversion before replacing older infrastructure.

SoftBank made the card in collaboration with Dynamics Inc., a wallet card developer based in the United States. Dynamics Inc is just one of SoftBank’s many partners making advancements in the blockchain space. In October, plans were revealed for the conglomerate to team up with IBM in developing cross-border blockchain solutions for the telecommunications industry, only months after purchasing blockchain-focused robotics company, Boston Dynamics from Google’s parent company, Alphabet Inc.