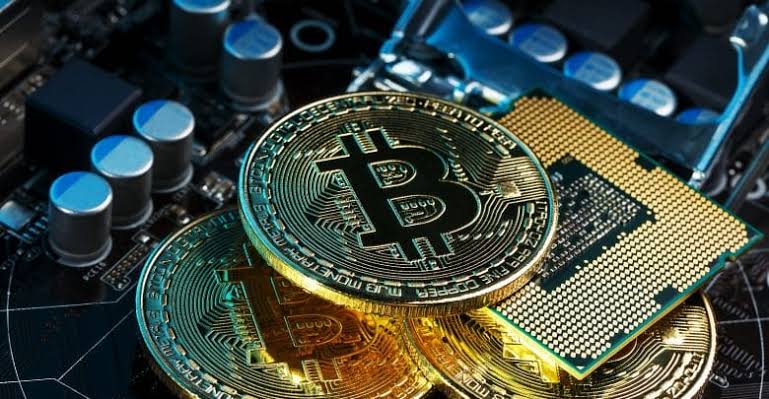 The Cambridge University Centre for Alternative Finance (CCAF) has launched a “Bitcoin Mining Map” – a tool that shows the distribution of hashing power and origin of monthly Bitcoin mining activities worldwide.

According to the University, the platform is the first to publicly offer a geographical breakdown of Bitcoin (BTC) hash power distribution; as it utilizes data from three (3) mining pools – ViaBTC, Poolin and BTC.com.

China Home to 65% of Hash Power

The Bitcoin mining map indicates that a large number of hash power is located in China, about 65.08% of the global total, and 9x more than second placed USA with 7.24%.

The rest of the world only control a tiny 6.5% of the hashing power, meaning countries not listed here share less than 1% respectively.

Although current mining data by CCAF only accounts for 37% of Bitcoin’s hash rate, its researchers say the data offers a reliable insight as it represents a key distribution (China) of the total global hash rate.

“While the current version seems overly biased towards China, there are reasons to believe that the sample nevertheless provides a reasonable approximation of the actual hash rate distribution. For one, all participating pools maintain servers in various geographies across the globe to serve their foreign customer base with minimal latency. Furthermore, Chinese pools have dominated Bitcoin mining in recent years, among others because of their relatively low fee structure which has attracted numerous non-Chinese hashers.”

With the Bitcoin halving now complete, and global hash power reaching a new all-time high, many are keen to see what is next for miners.