Brazil to Launch Digital Currency in 2022 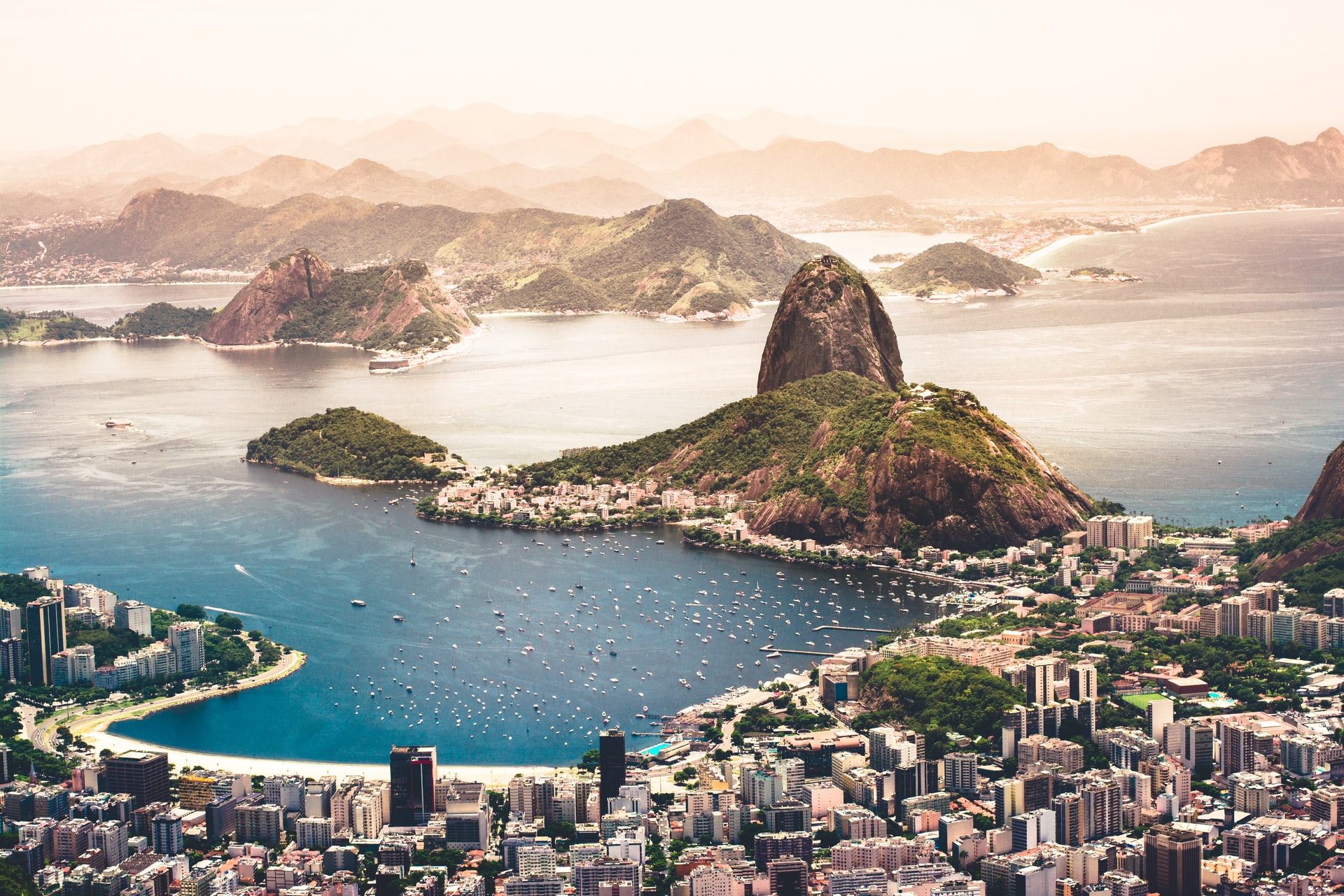 The chief central banker of Brazil, Roberto Campos Neto states that Brazil could be ready for a digital currency (CBDC) by 2022. According to Neto, Brazil will have an interoperable instant payments system.

CBDCs could be used to meet the demand of a fast-growing digital financial system in Brazil. The central bank of the nation is planning to roll out its PIX instant payment system and an Open Banking initiative later in the year.

The system promises to make the payment of taxes simpler and faster. The Brazilian government aims to make payments (income tax refunds, social benefits, grants, etc) through the system in the future.

Banco Central is also currently working on creating a working group to begin studying CBDC issuance. A final report is meant to be ready over a period of 6 to 12 months.

“A CBDC distinguishes itself from cryptocurrencies without national trust, like Bitcoin, because it is just a new form of representation of the currency already issued by the national monetary authority.”