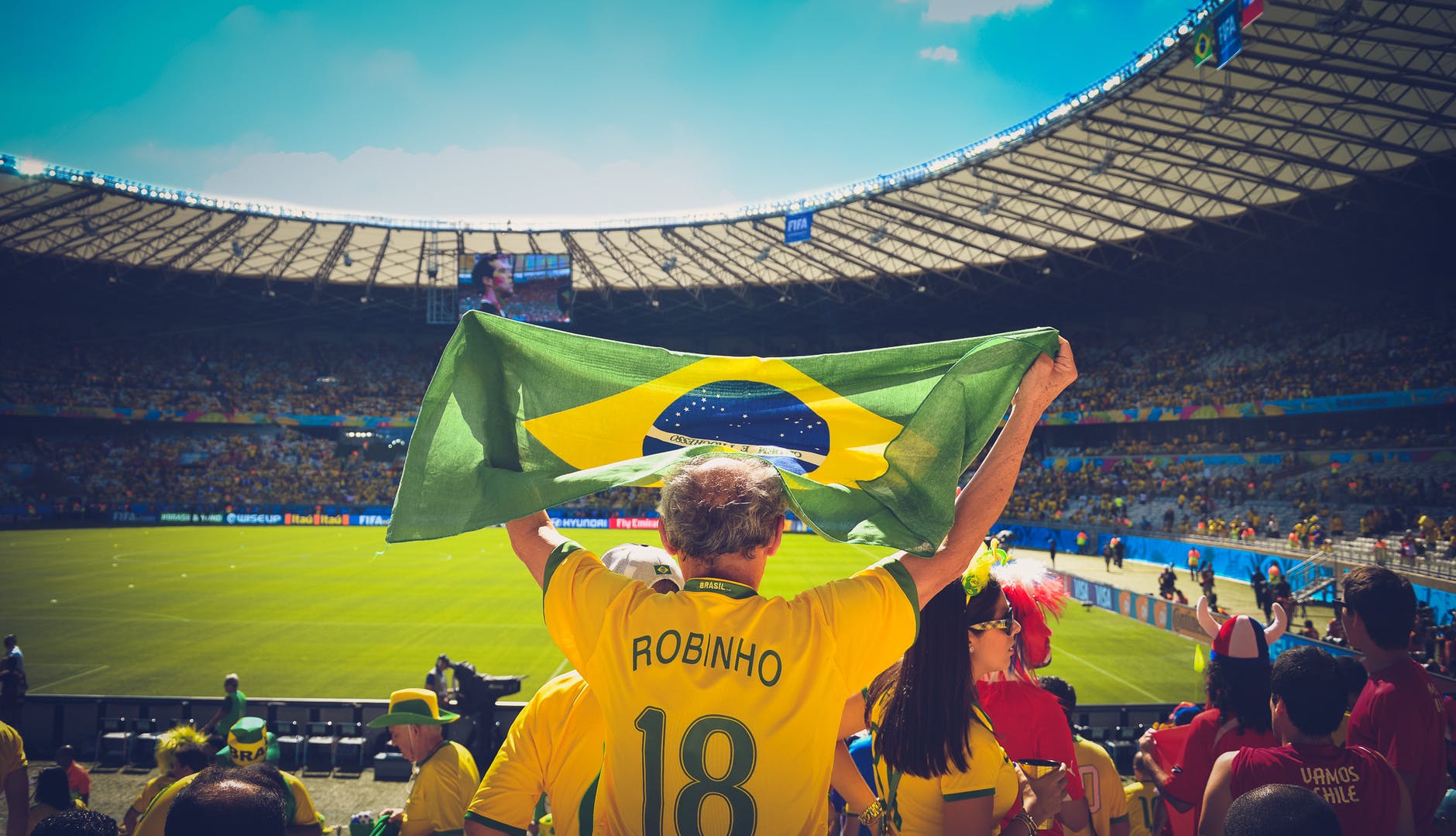 Users of the system will be able to make transactions using different devices from phones to select ATMs. Transactions can be executed using a QR code or entering identifiable information such as cell phone number, email, or tax identification number.

It is mandatory for financial and payment institutions (with over 500,000 active customer accounts) licensed by the central bank to help their customers to use the system.

According to a press release,

“It is mandatory for all financial institutions and payment institutions licensed by the BCB, with more than 500,000 active customer accounts—including checking and savings accounts, as well as prepaid payment accounts—to participate in PIX. These institutions must provide their customers with all the functionalities for initiating and receiving instant payments.”

A repository of payees’ information will be maintained and exclusively operated by the BCB. Brazilian citizens and companies will be able to make payments with the system from November 2020. The system promises to make the payment of taxes simpler and faster. The Brazilian government aims to make payments (income tax refunds, social benefits, grants, etc) through the system in the future.

“PIX came from a need for people to have a payment instrument that is both cheap, fast, transparent and secure…If we think about what has happened in terms of the creation of bitcoins, cryptocurrencies and other encrypted assets, it comes from the need to have an instrument with such characteristics.”

Globally, an ecosystem is being created which will redefine how logistics, taxes, and other daily activities are carried out. This ecosystem could cut costs in several ways but also heighten government surveillance of citizens. For this reason, Bitcoin remains a favourite among users of digital currencies. Its levels of privacy trump those of many governments.

As Bitcoin inspires innovation not only in Brazil but in other nations, more governments are making moves to build the infrastructure for the new era of cryptocurrencies and blockchain. A lot is uncertain as Bitcoin takes on the goliaths of fiat but one fact remains- fiat currenices usually meet their demise.