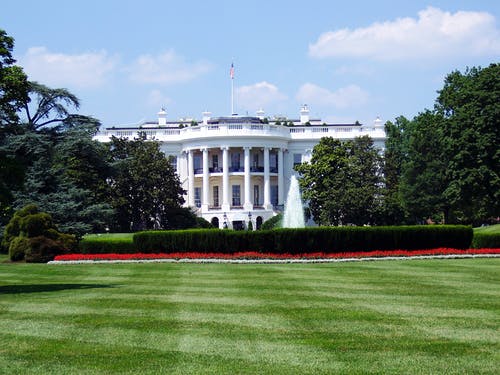 According to John Bolton’s book about his time in the Trump administration, the president of the United States of America told the Treasury Secretary to clamp down on trading and selling of Bitcoin.

Trump allegedly made a comment to Treasury Secretary Steven Mnuchin in May  2018.

“Don’t be a trade negotiator,” Trump allegedly said, as was written in The Room Where It Happened, a copy of which was provided to the Washington Examiner. “Go after Bitcoin [for fraud].”

“If you don’t want me on trade, fine, your economic team will execute whatever you want,”

The comments may come as little surprise to many as the administration has (in the past) expressed skepticism of cryptocurrencies.

The book is set to be released on June 23. The Justice Department filed a lawsuit against Bolton, who was Trump’s former national security adviser. It has requested that a judge prevent the book from being released due to the classified material that it supposedly contains.

The book also describes how Trump allegedly offered to assist Turkish President Recep Tayyip Erdogan in 2018 with a Turkish bank that had ties to Erdogan and was under investigation for violating US Iran sanctions.

According to Bolton’s book, Trump told Erdogan that he would “take care of things,” and that the New York Prosecutors on the case were “Obama people” and would be replaced by “his people”.

President Trump has faced more heat over the past year after being threatened with impeachment and losing the confidence of millions of Americans during the Coronavirus pandemic. The world watches as the American dream is threatened by a nightmare of riots, racial inequality, and murky waters of politics. Meanwhile, Bitcoin is preserving the wealth of millions of Americans who face a dying dollar.