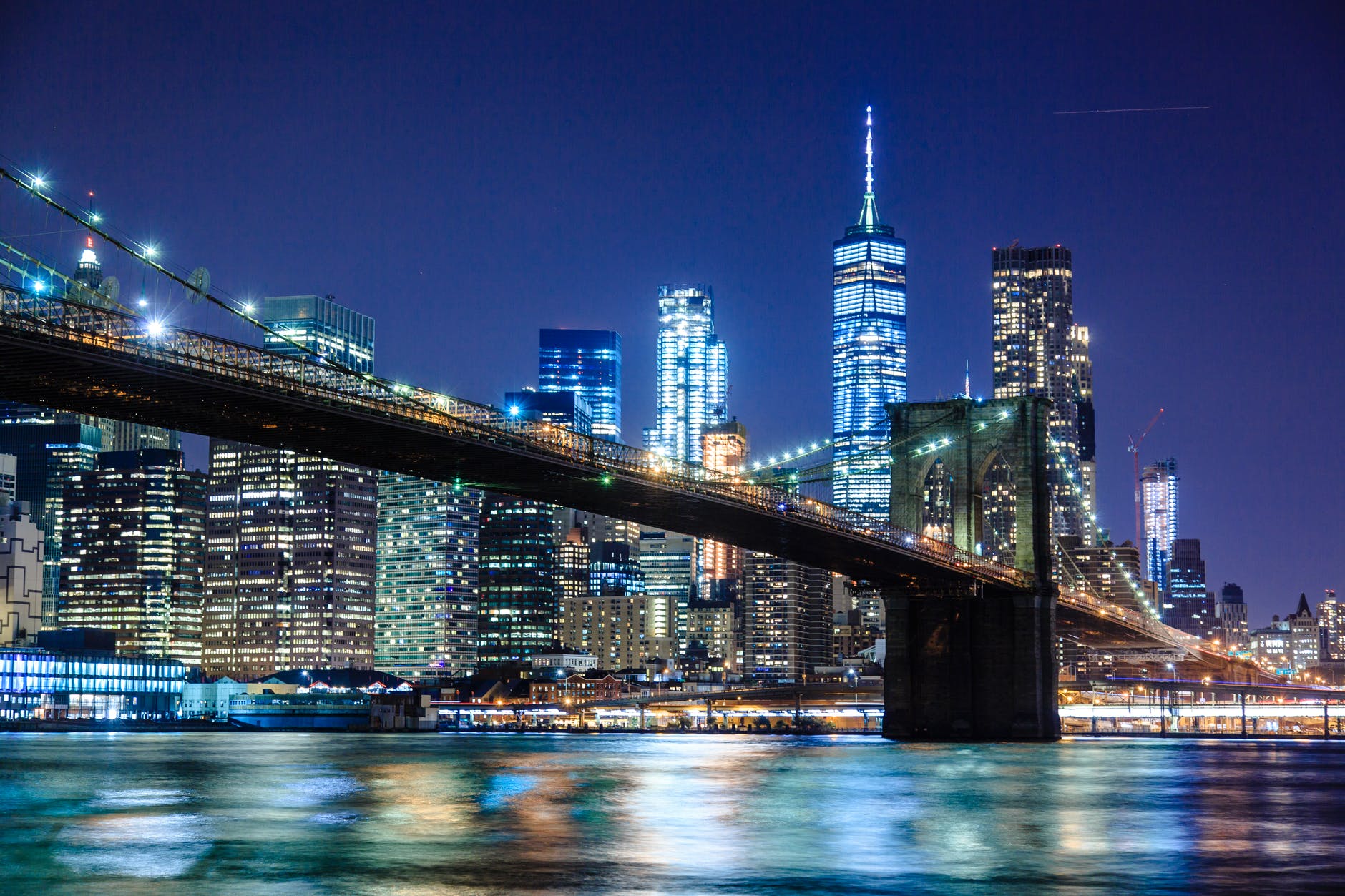 Investment bank, JPMorgan appears to have had a change of mind on Bitcoin. In a recent report, the organization’s strategists state that Bitcoin’s market shows that it has staying power.

In a new report from the bank called, “Cryptocurrency takes its first stress test: Digital gold, pyrite, or something in between?” strategists at the bank suggest that the ability of the cryptocurrency to survive the severe disruption in March is an indication of its longevity as an asset class.

“Though the [bitcoin] bubble collapsed as dramatically as it inflated, bitcoin has rarely traded below the cost of production, including the very disorderly conditions that prevailed in March,”

In March, the shutdown of world economies were pointed to as a major cause of the dent to Bitcoin’s performance. Despite the challenging market factors, Bitcoin survived.

Bitcoin’s resilience has led strategists at JPMorgan to believe in the ability of the Bitcoin market to handle adverse market conditions.

Despite a crash to under $4,000 Bitcoin was able to recover at a faster pace than most other investments such as gold, equities, and currencies. The cryptocurrency’s price currently hovers at approximately $9390.

“Though bitcoin saw among the most severe drops in liquidity around the peak of the crisis, that disruption unwound itself much faster than other asset classes.”

A previous report by JPMorgan revealed that institutional investors are more interested in Bitcoin investment opportunities. The report shows that Bitcoin’s volatility reduced last year. This presents a positive change for the cryptocurrency, although it is still five times more volatile than traditional markets.

According to the report, cryptocurrency trading participation by institutional investors is now significant, but volatility remains a severe impediment to broader adoption. Cryptocurrencies continue to have a limited role in portfolio diversification or as a hedging instrument.