Blockchain Project to Compete With Microsoft 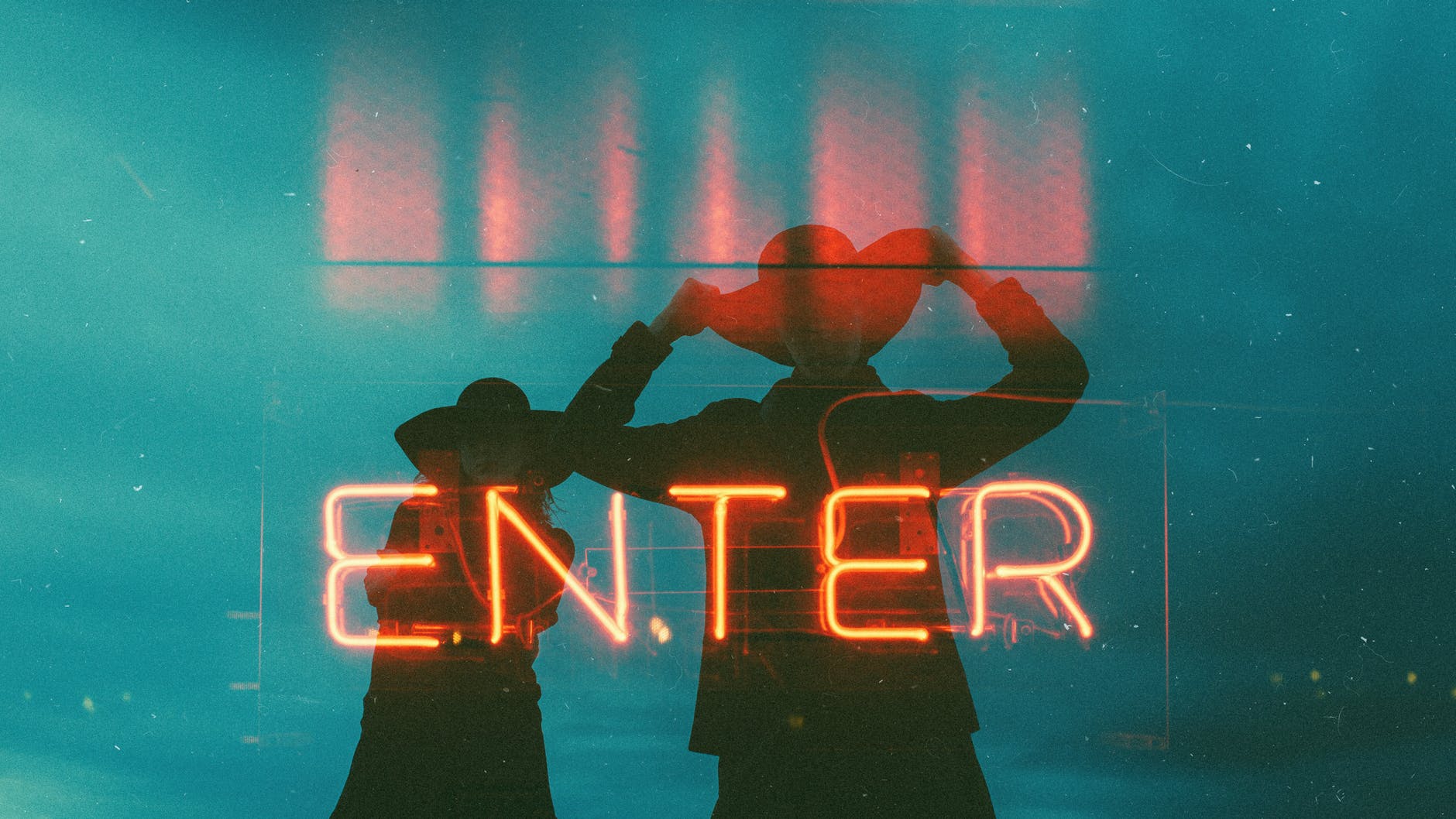 The organization behind Cardano, IOHK (Input Output Hong Kong) plans to push out a roadmap that will include details of how Cardano will be used commercially. A new product, Prism will also be part of the roadmap. Prism is an identity solution that utilizes decentralized IDs. It is made with the intention of competing with products by Microsoft.

Cardano Faces Off With Microsoft

According to founder of IOHK, Charles Hoskinson,

“Like our identity product Prism. We’re gonna do a major demo at the summit in July and then we should give you guys a beautiful roadmap on how we want to get it out in the market and compete with Microsoft and the other offerings, probably before the end of the year.”

In recent times, Hoskinson has made bold statements with respect to IOHK, Cardano, and other tech companies. Many of his public statements include references to the superiority of Cardano’s technology to other technologies.

While he is very optimistic about Cardano’s future, there are some challenges that IOHK has had to face in recent times. For example, IOHK mistakenly showed its linear development when publishing the roadmap. In actuality, development processes usually run in parallel.

“We have some surprises about the roadmap. In terms of the magnitude of the remaining work, there is significantly less work remaining that there was even a year ago. The hard part was to build an entire new cryptocurrency, we had to design a completely new network stack, we had to figure out how to get the consensus model stable … [and much more].”

Unlike its close competitor, Ethereum, Cardano has been able to create many partnerships with governments and private organizations, allowing for more opportunities for its native cryptocurrency to be adopted.

Hoskinson has also made bold statements about Bitcoin, asserting that Bitcoin will “welcome” a $100,000 price.