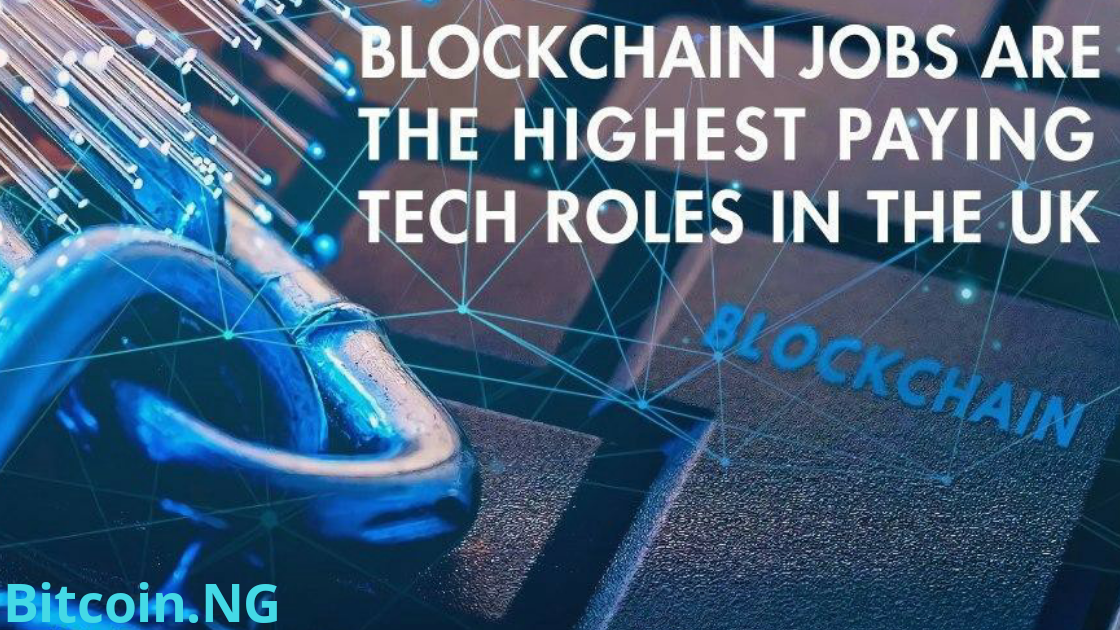 A recent study on new technologies shows that the blockchain industry offers the best salaries across UK’s technology sector.

According to the report by UK based firm – CapitalOnTap, blockchain-related jobs currently offer the highest paying salaries among all emerging technology businesses in the United Kingdom.

The firm notes that a blocokchain industry professional earns an average salary of GBP 75,000 ($93,041); with the industry offering about 544 permanent jobs throughout the country.

The report further highlights that the United States currently ranks as the world leader with job offers related to emerging technologies, closely followed by India and the United Kingdom respectively.

A look at other nations such as Canada, shows an increase in Blockchain salaries, mirroring the comment by the Canadian Digital Chamber of Commerce in 2019 which revealed that blockchain wages are among the highest in the country.

Surprisingly, blockchain-savvy China has seen its own salaries plummet by 37% since 2019, this could be due to either an abundance of man power or other tech factors.

See our publication: All You Need to Know About Blockchain Jobs.