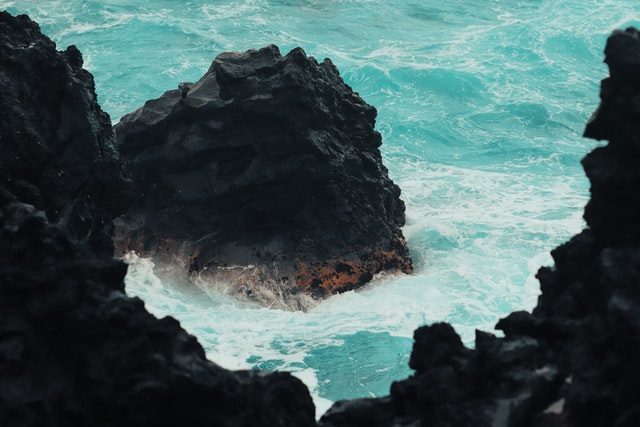 The organization is hiring for the position of vice president, blockchain leadership for its New York office, according to a new job posting.

The applicant must have at least one year of experience, including “cryptographic hash functions, distributed network consensus mechanisms, and public-private key cryptography,” in the blockchain sector.

While no blockchain-related products in production at the organization are listed in the job post, it is likely that BlackRock is preparing itself to satisfy the increasing institutional market for digital assets.

According to the job posting the requirements of applicants for the role include:

“Master’s degree or equivalent in Economics, Business Administration or a related field of study and 4 years of experience in the job offered or related occupation: conducting financial due diligence on prospective investment opportunities: conducting valuation analysis on companies across multiple sectors and business models.”

Moves Made From Traditional Investments

There is some evidence to say, as Forbes noted earlier this year, that investors are leaving the long-term investing offerings of BlackRock for crypto funds provided by Grayscale and others. This is part of a larger systemic pivot now ongoing into Bitcoin and other digital currencies.

BlackRock’s most senior executives have written positively on Bitcoin and the broader demand for cryptocurrencies after their initial caution. Larry Fink, the CEO of the firm, says Bitcoin has “caught many people’s attention and imagination,” including those who work at BlackRock.

Earlier in the year, Rick Rieder, Blackrock’s Chief Investment Officer, said cryptocurrency like Bitcoin “is here to stay,”. He suggests that Bitcoin is a durable mechanism that might substitute gold. Head of Research at Fundstrat Global Advisers shares similar sentiments. He believes Bitcoin is “killing it this year”.

Photo by Lo Sarno on Unsplash