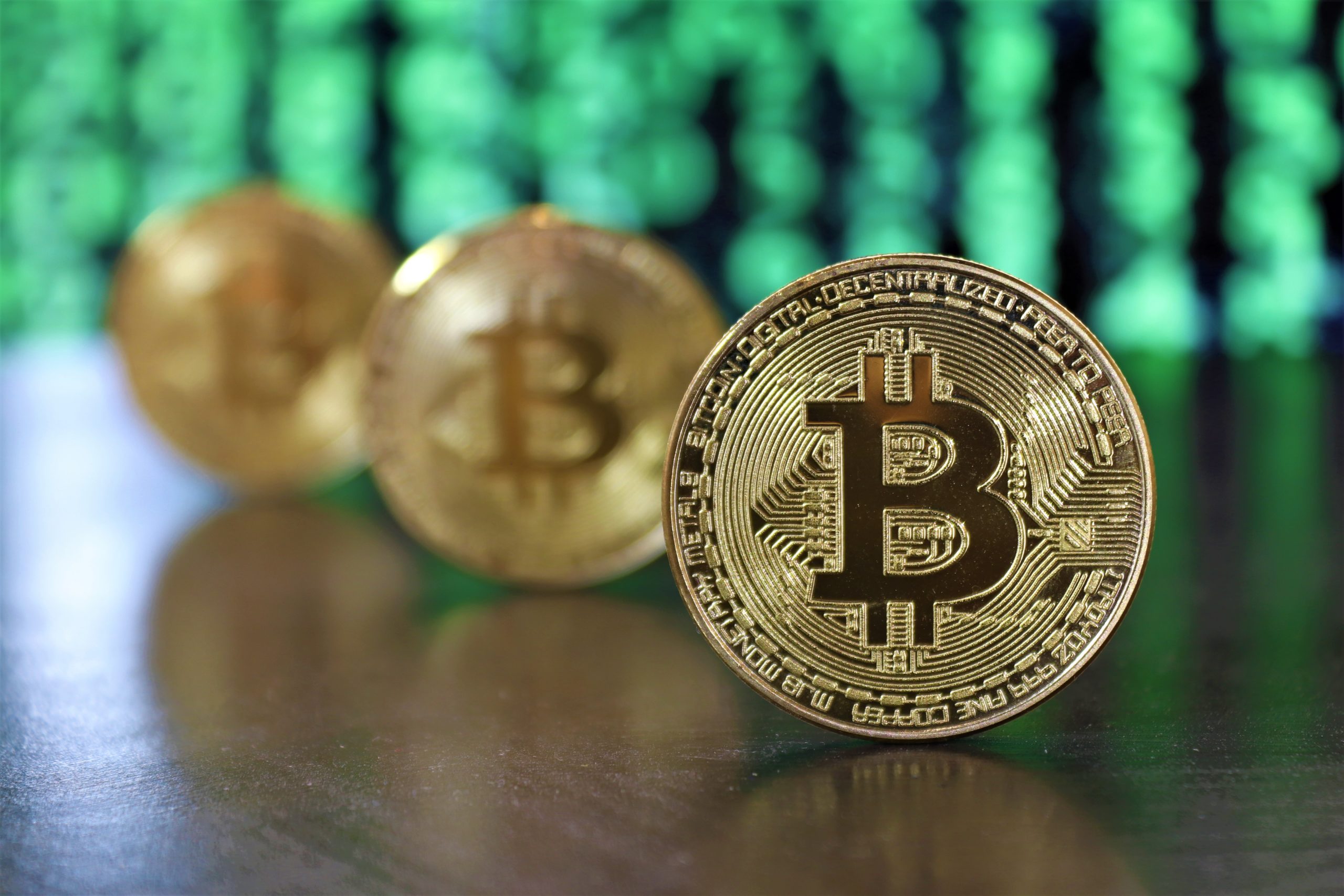 Rick Rieder, Blackrock’s Chief Investment Officer, said cryptocurrency like Bitcoin “is here to stay,”. He suggests that Bitcoin is a durable mechanism that might substitute gold.

“I think it is durable, and you’ve seen the central banks that have talked about digital currencies. I think digital currency and the receptivity — particularly millennials’ receptivity — of technology and cryptocurrency is real. Digital payment systems are real, so I think bitcoin is here to stay.”

Head of Research at Fundstrat Global Advisers shares similar sentiments. He believes Bitcoin is “killing it this year — it’s just crushing all other hedges and asset classes this year, but in 2021 I think bitcoin could be the year of the fireworks … the best is probably yet to come.”

Earlier in the year, data provided by CNN Business showed that BlackRock Fund Advisors had 15.24% ownership in MicroStrategy, giving them indirect exposure to Bitcoin. The organization is worth at least $98 billion.

Meanwhile, Bitcoin’s biggest investment trust hit a massive $1 billion a year. New York-based Grayscale saw over $1 billion invested over the last 12 months. over half a billion dollars came in over three months of this year.

“Many of our investors view digital assets as a medium to long-term investment opportunity and a core component of their investment portfolios. They are tactically using drawdowns to increase their exposure to the asset class, which they are now doing at the fastest pace in Grayscale history. Quarter-over-quarter inflows more than doubled to $503.7 million, demonstrating demand is reaching new peak levels, even in a ‘risk-off’ environment.”