“Bitcoin Will Get Stronger After the Pandemic” says US Congressman 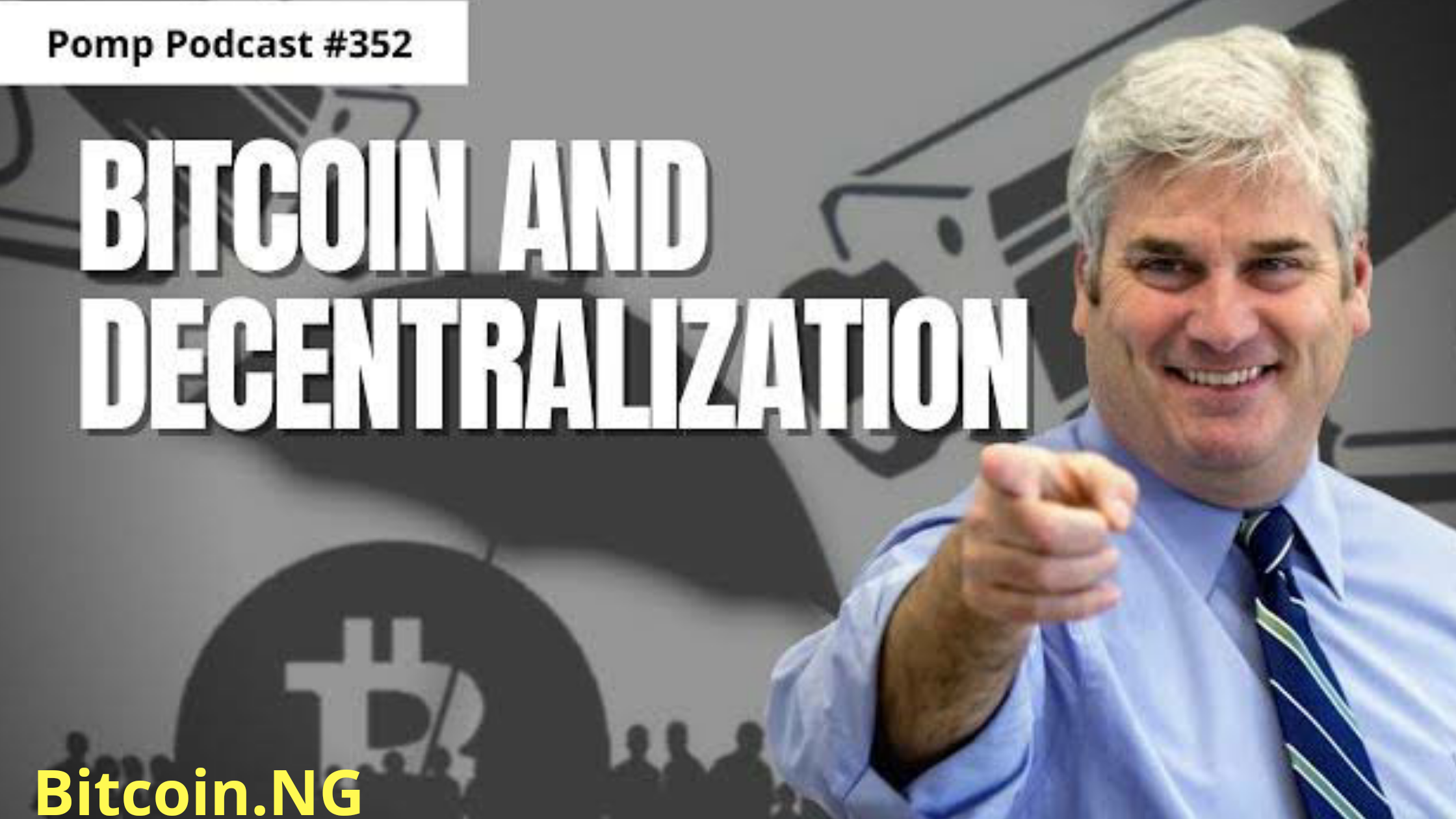 United States Representative member – Tom Emmer has hailed the decentralized nature of Bitcoin as a unique feature which makes it stand out when compared to traditional tight-controlled fiat currencies.

Emmer made the comments while speaking on the Pomp Podcast – a show hosted by Morgan Creek Digital co-founder Anthony Pompiliano, where he emphasized confidence on the bright future of Bitcoin and blockchain technology.

According to Emmer, Bitcoin was conceived by Satoshi Nakamoto just around the time of the 2008 financial crisis which has been replicated by the current economic woes caused by the COVID-19 pandemic. He notes that just like 2008, people are looking for new stores of value like Bitcoin and that its demand will get stronger after the pandemic; as the US government’s currency printing and relief measures continue to devalue the dollar.

Emmer goes on to highlight the recent directive by the United states comptroller of Currency (OCC) which now allows banks to hold cryptocurrency for clients; as he says “Bitcoin ain’t going away.”

“As we come out of the crisis, Bitcoin ain’t going away. It’s gonna get stronger. And now [Acting Comptroller of the Currency] Brian Brooks is saying ‘Hey, institutions, you can start banking this stuff. You can provide a home for it, you can start working with it.”

The Risk of Centralized Systems

The Congressman who is a known proponent of Bitcoin and Blockchain technology, had recently defended Bitcoin in the aftermath of the recent Twitter hack as he Tweeted:

On the podcast, he emphasized the need for decentralized platforms citing the Twitter story:

“Look, Twitter’s the problem. They are the ones that screwed up. Bitcoin didn’t screw up. Twitter, your security was not adequate. They hacked Twitter, and you’re gonna have bad guys all over the place.”

Discussing further, Emmer explained the concept of financial centralization using the coronavirus outbreak in Wuhan, China, saying the local government authorities shut everybody down since they hold control of fiat currencies.

“The government has your currency all on a card. And guess what? If you lived in Wuhan, they shut you down, man. You couldn’t get a ride out of Wuhan to another city. You couldn’t go get some groceries unless the government released you to go get the groceries. So, need I say more about what I don’t like about centralized control?” asked Emmer.

For the Congressman, Bitcoin’s decentralization is the what could make it the next phase of contemporary monetary systems, offering people liberty with their money and round-the-clock control over their finances.