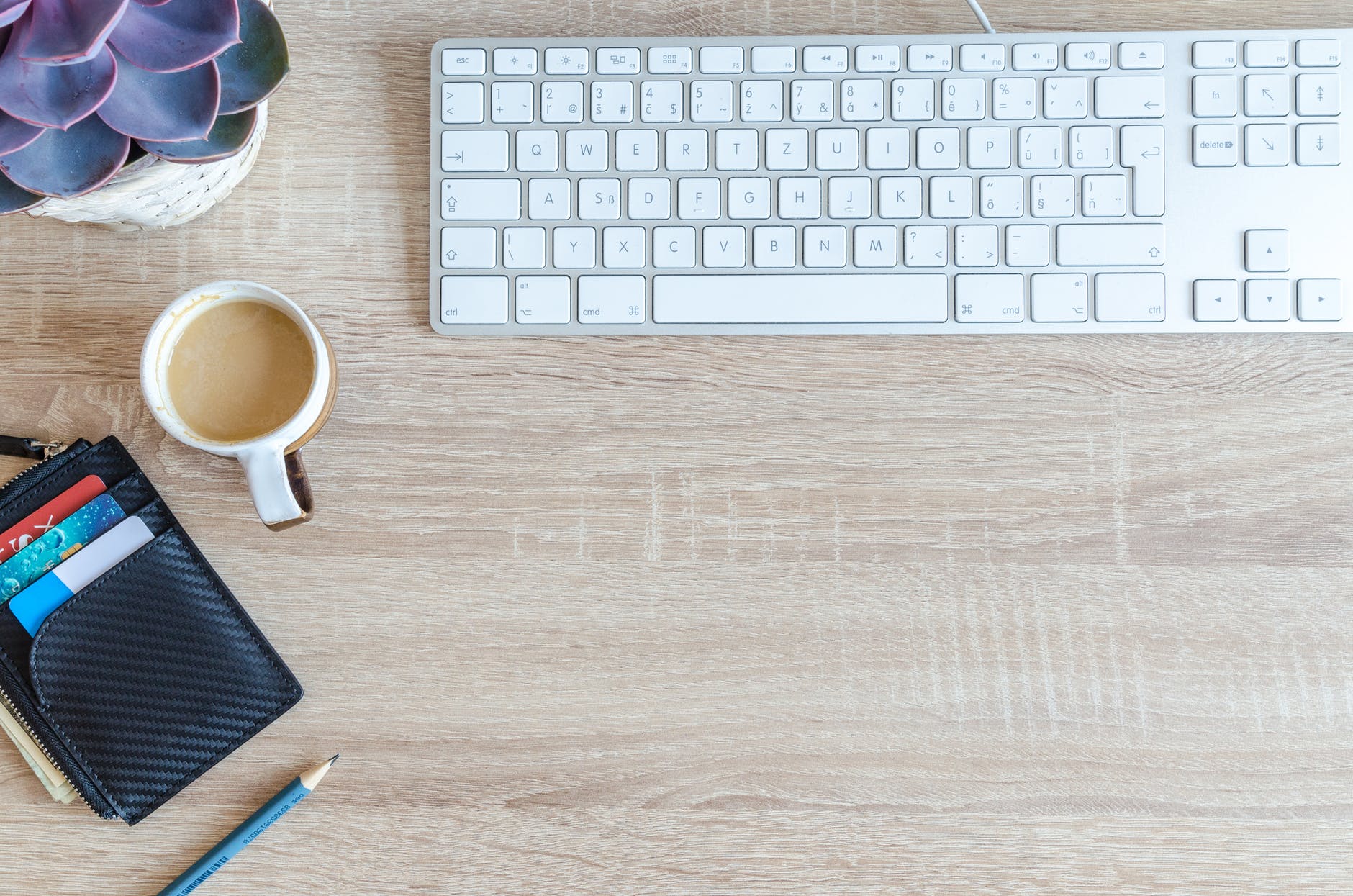 The number of bitcoin wallets with at least 1 bitcoin has reached 788,755, according to Glassnode Studio.This could suggest that most bitcoin investors are either holding more of the cryptocurrency or that more investors are entering the market.

Discounts for Owners of Bitcoin Wallets

Experts suggest that the recent crash presented the perfect opportunity for holders to buy the cryptocurrency at a huge discount. Although momentum has grown for owners of bitcoin, the cryptocurrency has struggled to move past $7,000 since the crash. Weak hands with short-term objectives have proven to be a problem.

Cryptocurrency rates were, to say the least, volatile in 2020. Bitcoin started the year of at around $7,200 and spent the opening weeks rising to highs of around $10,400 by 2020. As worries over coronavirus spread , bitcoin value has faced more shaky prospects. To much of the community’s surprise, the cryptocurrency fell along with the stock market even though it was meant to be considered as a safe-haven asset.

The amount of new Bitcoin addresses usually indicates a continuing development of the network. There are 46.8 million new wallets already this year, a figure which has slowly increased per quarter since the start of 2014.

The use of bitcoin is rising. Statistics show that more merchants are using bitcoin to facilitate transactions. Some regions have experienced as much as a 600 per cent increase in the number of commercial transactions being made with the cryptocurrency.

Wallet security continues to be a hot topic of discussion among players in the crypto space. Owners of wallets have had to go as far as keeping quiet on how much bitcoin they own. Experts suggest that keeping your crypto on different platforms is a great way to minimise losses if some of your wallets are compromised.