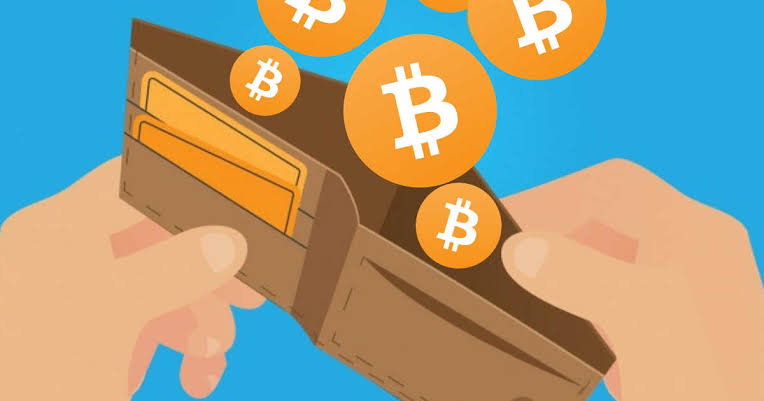 According to current statistics, the number of wallet addresses holding at least 0.1 Bitcoin (BTC) ≈ $774, has exceeded the 3-million mark for the first time; as bitcoiners look forward to the halving event.

According to a chart by glassnode, the number of bitcoin addresses with an average of 0.1 BTC has scaled its previous high, with analysts attributing the current hodl situation to anticipation of a price pump due to the bitcoin halving event.

Will The Halving Pump BTC Price?

Arguments on the effect of the bitcoin halving on price have continued, heading up to the final 15 days before the event.

Some market analysts believe that the halving is already priced in and will not cause any significant rise in price. However, others who believe in historical movements and the irrationality of the market, say the halving-to-price effect is best described by behavioral economics which hint at an incoming price pump.

At this time, the latter seems to be playing out, with Bitcoin hitting the $7,500 mark last week, after starting the week around $6,800-$7100 region. The halving is 15 days away and many say scaling the current $7700 resistance level will be key to seeing BTC above $8,000 in the coming days.

The increase in number of addresses holding at least 0.1 BTC implies a shift in economic sentiment. This could be attributed to the failing financial situation globally due to the coronavirus lockdown, and the depreciating value of fiat currency in certain countries.

Thses factors seem to have prompted an rise in the number of cryptocurrency retail investors who now seek better options to store their wealth or hold for the price gains from Bitcoin. Many say fiat currency is crashing prompting a big boost for Bitcoin’s adoption as a store of value.

Notably, countries like Venezuela, Argentina and even Nigeria which recently saw the US dollar to Naira rate reach 425 Naira to 1 USD, has not helped the fiat cause either.

Global central banks have also resorted to flooding the economy with printed money, as they look to keep their national economies afloat.

In all, only time will tell if the surge in Bitcoin interest will replicate that of the 2017-bull run; as anticipated by majority in the cryptocurrency community.

What are your thoughts on the halving, Bicoin price, and fiat debasement? Share in the comments.