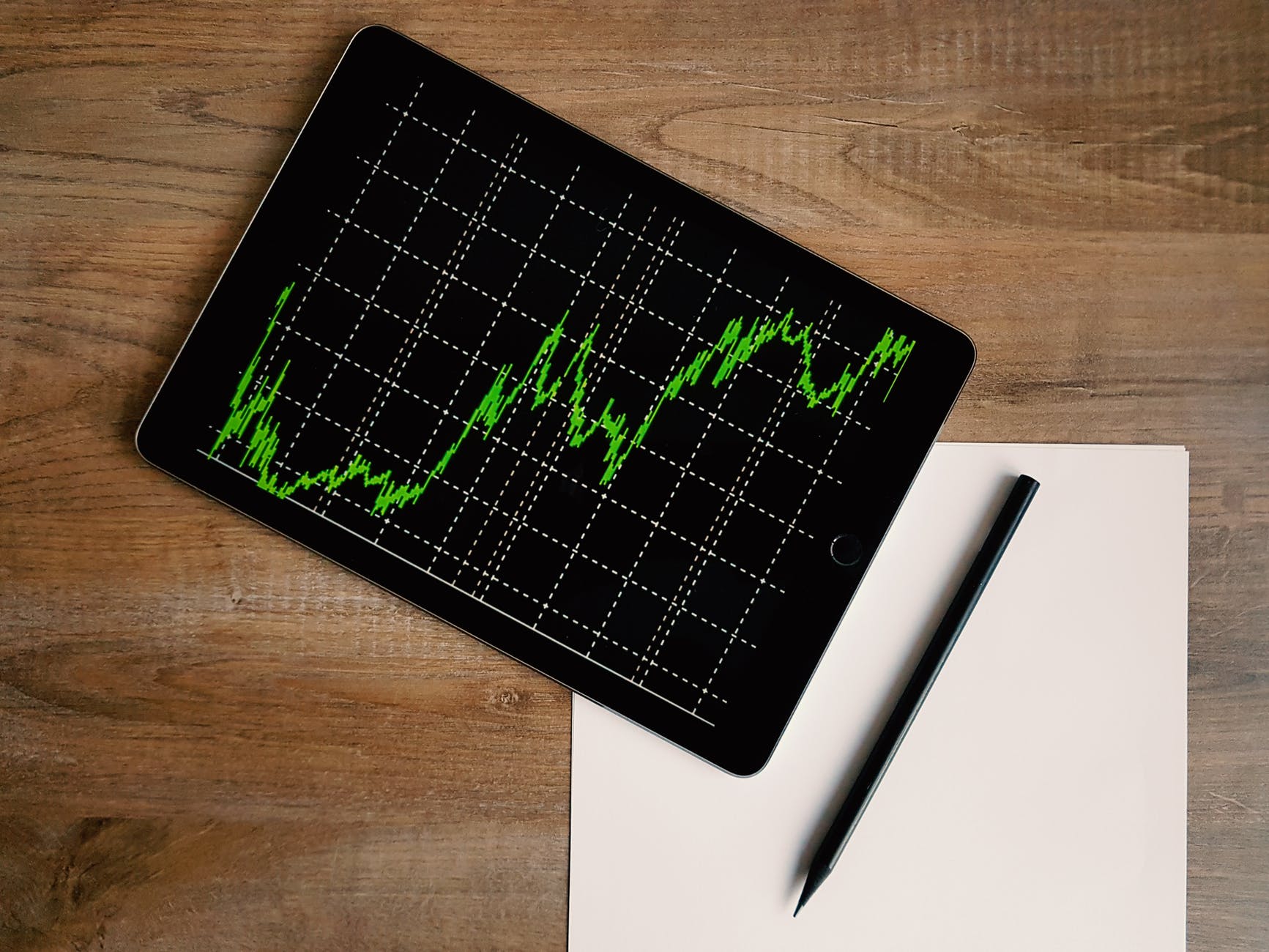 Bitcoin is approaching key psychological barriers at $8,000. Bitcoin prices rise by 4.06% at $7,861. Other cryptocurrencies have experienced rising prices over the same period.

Analyst, Crypto Birb says ETH could target $275 – $300 in the event of a breakout. He also highlights extensive criticism of XRP.

“Finally hit my long term target. I bought (and posted about it) a few days ago but want to start a solo thread for it. Long term support with XRP haters gloating at all-time high is good enough place for me to gamble on a swing long position.”

A 4-hour close above $7,600 moved the price above 50-day moving average (MA) which provided bulls with more confidence to make their moves.

In the early Asian trading hours, prices crossed $7,945. The cryptocurrency has experienced a 14.8 % gain from Friday’s lows of 6,853. Currently, the price of the cryptocurrency is approaching 200-day moving average (MA) terrain.

“Currently BTC positively affected from the US Iran Tension . Investors move money to gold but it is in its peak anyway, so BTC becomes another good asset to invest. As tensions escalate BTC has a chance to break its bearish pattern to go beyond 10k. Tomorrow I am expecting $8k.”

Rising uncertainty surrounding the USA and Iran has contributed to heightened bids for Bitcoin. The cryptocurrency could soon rise above the resistance of $7,580. This would confirm a short-term bullish breakout.

In recent times, Bitcoin has been used as a method of escaping central bank policies. P2P Bitcoin trading volumes in regions of South America reached record highs after a central bank made attempts to reduce the inflow of Bitcoin. In Argentina, people were banned from buying BTC with credit cards after also banning Bitcoin purchases of over $200 per month.