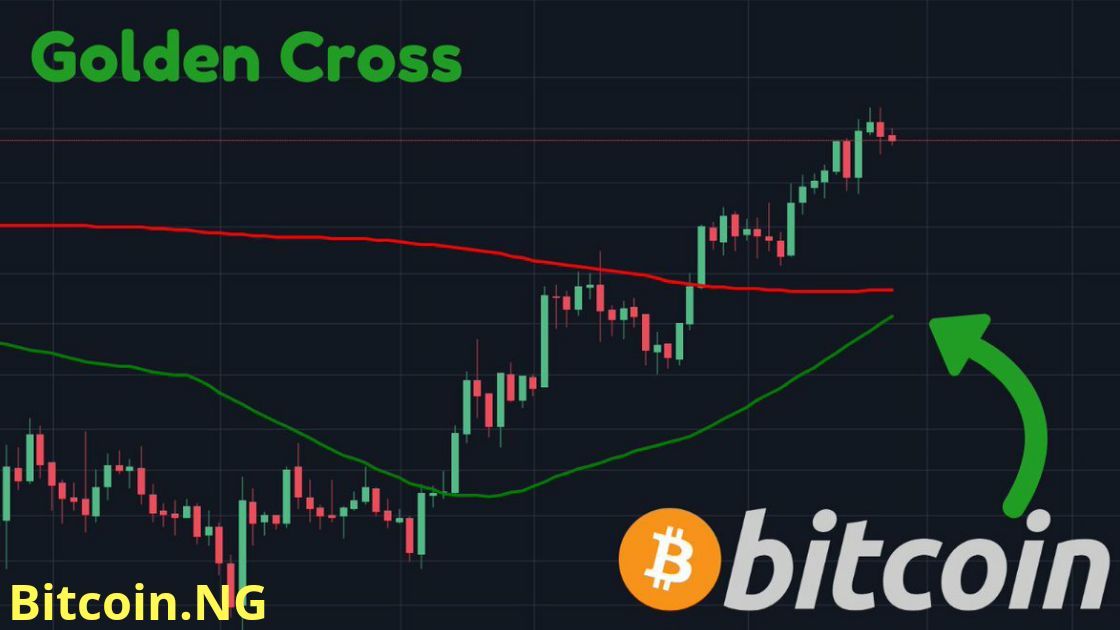 Bitcoin (BTC) price chart just formed a technical pattern known as golden cross; similar to the formation before BTC reached its all-time high of $20,000 in 2017.

Just weeks after the third halving in BTC history, the cryptocurrency’s price has been trapped between the 9200 – 9700 range after its recovery from a post-halving correction.

Haven struggled to push above the $9900 price point – which remains a critical point for an uptrend to $10,000, Bitcoin has been caught between two paths – break or dip.

The market sentiment at this point is majorly bullish, with some traders highlighting a rally to $10,200, and further closing above that price will push BTC upward to $10,500. Others believe that a dip below the $8900-$8500 support zone will mean a prolonged sideways price action for the rest of the year.

Does the Golden Cross Indicate A Certain Bull Run?

With all the hype around the golden cross formation, it is worthy of note that this is the seventh time both moving averages (50 MA & 200 MA) have crossed in Bitcoin’s history.

From technical analysis, the above occurrence is usually interpreted as a bullish signal, and an increase in buying pressure should see BTC break upwards.

However, not all golden crosses have triggered a price rally. A notable example was the golden cross of February 2019 which was followed by a strong price drop to $3,750 less than a month after – March 13.

Most Bitcoiners look to pitch more on the bull scenario; a look at the Bitcoin Longs vs Short statistics on exchanges over the past one hour shows that traders have opened more long positions probably in anticipation of a break out.

A move towards the 2020 high of $10,500 would further keep the digital asset in a long term position for the confirmation of a new bullish cycle.

NOTE: This publication does not represent investment advice. Opinions expressed here are solely the of the author, not a representation of the views of Bitcoin.NG.