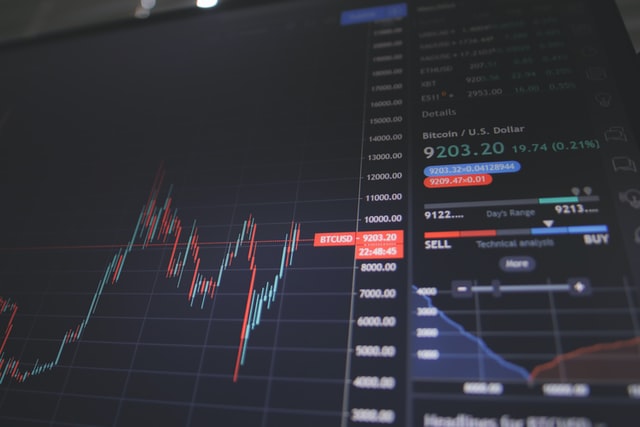 New data by ChartBTC indicates that there are only 2.5 million BTC left to mine on the Bitcoin network. Half of the BTC is to be mined over the next four years, further pushing up prices of the apex cryptocurrency.

According to ChartBTC, half of the 2.5 million BTC will be mined over the next four years. The figure is equivalent to 11.9% of the total Bitcoin to be generated.

Three halving events have already taken place since the genesis block in 2009. The third halving event took place in May 2020. The reward will continue to halve every four years until the final Bitcoin has been mined.

The Future for Bitcoin Miners

Unfortunately for miners, the fixed supply of Bitcoin means that they will no longer receive rewards once all the Bitcoin has been mined.

Thankfully, there could be more opportunities for HODLers as the price of the cryptocurrency and access to it increases on different platforms. For example, the Bitcoin supply on Ethereum topped $1 billion as the amount of the cryptocurrency tokenized on the platform increased. An analyst suggests that 1,500 in BTC is lost every day and that less than 14 million coins will ever circulate.

Photo by Nick Chong on Unsplash