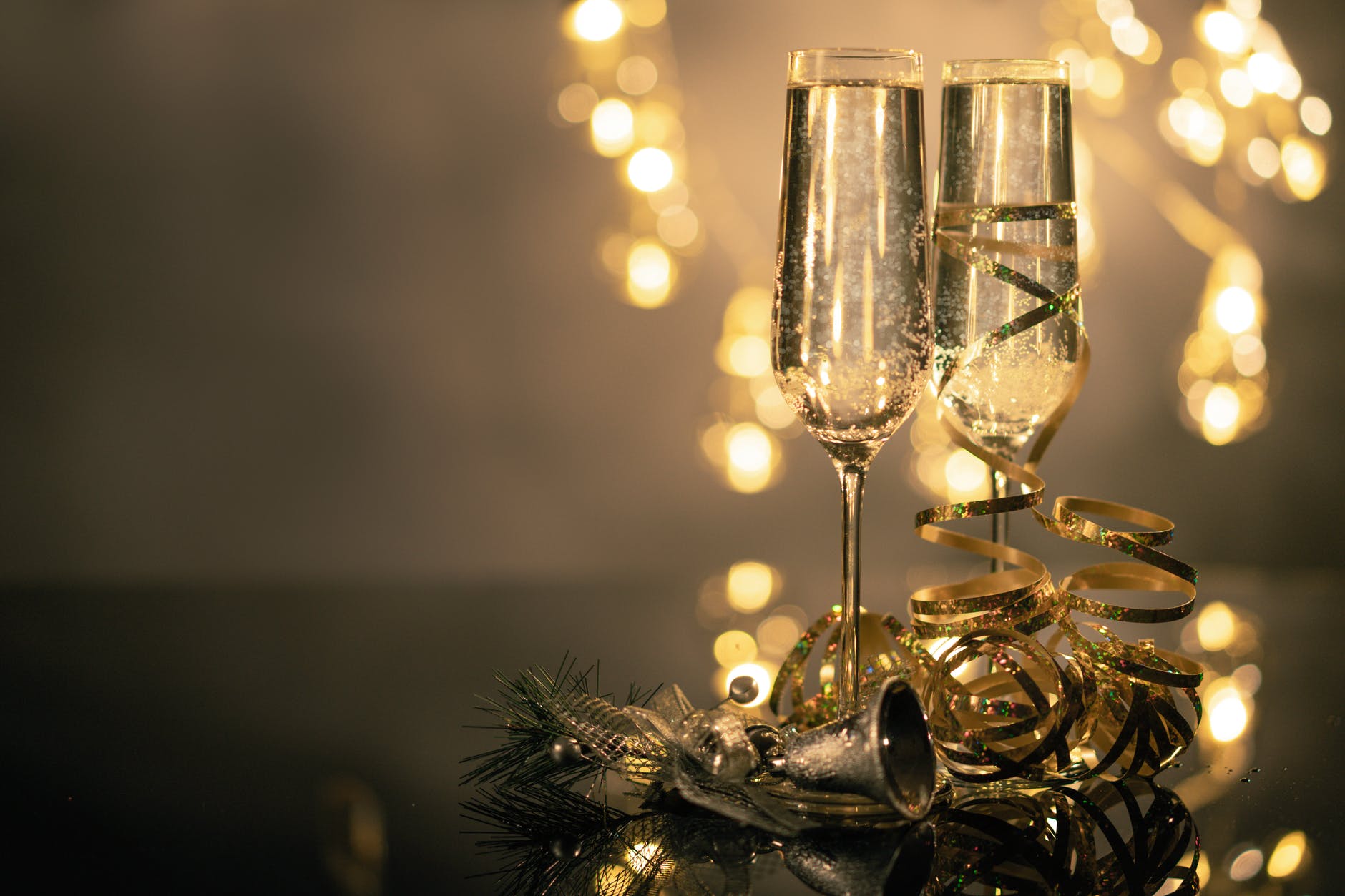 Bulls Move for the Bitcoin Moon

On the 4th of February, BTC traded below $9,200. Since then, bulls have been on a roll, contributing to a three white soldiers candlestick pattern- a bullish signal of a short-term trend reversal.

Bitcoin skyrocketed 7% to its new 2020 high, convincing optimists that a $10,000 price is imminent. Over the past 24 hours, the cryptocurrency rose above previous yearly high prices.

Altcoins joined in on the fun with rising prices. Bitcoin Cash rose by almost 14% while Bitcoin SV rose by 13% in price. Ethereum made similarly positive gains with an 8.5% increase. All top 20 cryptocurrencies are in the green.

Market capitalization in the industry moved by over $13 billion to $271 billion. Hodlers continue to buy as expectations rise of a bull run.

Head of Research Firm Predicts Price Increase of Over 100%

Tom Lee, the co-founder of the research firm Fundstrat, believes Bitcoin could extend its gains and grow by nearly 200% in the next six months of the year.

“So we’re really optimistic on crypto and Bitcoin this year. You know, last year, Bitcoin was up almost 90% — so the best performing asset class by a factor of three. And we think the return this year will be even stronger because you have some catalysts. You know, the halvening, which is upcoming… I think … coronavirus and geopolitical tensions really improve the use case…”

Bitcoin breaking its 200-day monthly average could contribute to a 197% gain over the coming months.

“Whenever bitcoin breaks back into its 200-day, its average six-month gain is 197%, so we’re sort of talking about a levitation taking place.”