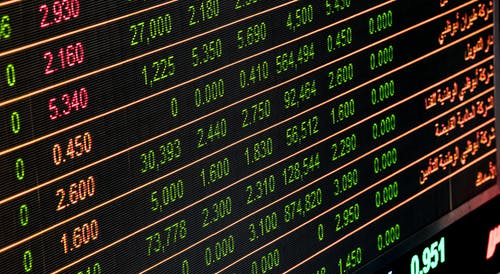 Billionaire venture capitalist and investor, Tim Draper says that Fiat currency will soon be a thing of the past as Bitcoin displaces it as a medium of value exchange in economies around the world.

“Once Bitcoin goes through some improvements, there is no way anyone will want to use fiat currency. I think it’s no more than two or three years out. And the reasoning is all these merchants don’t want to lose 4% every time you swipe your credit card. All of that engineering is being done. Some of it has been done, like Open Node and Lighting Network.”

Draper also believes that Bitcoin will eventually hit $25,000. Recent Bitcoin trading volumes and prices support such predictions. Since its inception, Bitcoin has remained profitable over 90% of the time.

Billionaire, Marc Cuban holds a different opinion on Bitcoin. Cuban, owner of National Basketball League team, Dallas Mavericks, has been very vocal about his reservations about the cryptocurrency.

He is not against Bitcoin. He owns cryptocurrency himself. However, he has stated in the past that it is very volatile and shows little promise of gaining mainstream adoption.

“Lots of people are trying to change my mind. My mind will be changed not by technical discussions about fiat currency, sharpe ratios, valuation projections, protocol comparisons , etc . It will be changed by actual usage by consumers, who choose BTC over the many other options”

Comparisons against other currencies reveal the following returns:

A recent report, published by investment management firm, Charles Schwab shows that more millennials choose to invest in Bitcoin (BTC) than in the shares of listed companies like Disney and Netflix.