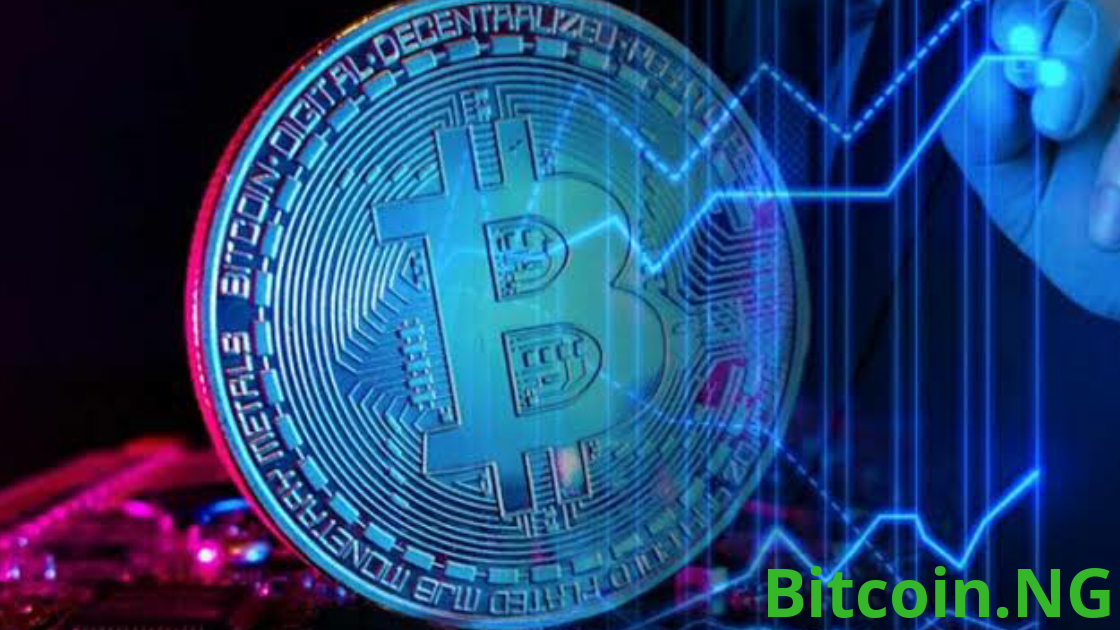 The bitcoin hashrate refers to the combination of computing power which miners dedicate to validating transactions on the Bitcoin blockchain. That is, the higher the value, the more power there is.

Analysts say the increase in hash rate indicates a believe by miners in the profitability of mining, and a desire to increase the bitcoin network security.

According to data from monitoring platform Bitinfocharts, Bitcoin’s hash rate as of March 1 was just over 12 quintillion hashes per second.

Similarly, a look at data from wallet provider Blockchain.com, puts the figure close to 140 quintillion hashes per second after an increase in network activity during the weekend.

With about 69 days to the upcoming Bitcoin halving, which will see the bitcoin block reduce from 12.5 BTC to 6.25 BTC, expectations are high that the quadrennial event will boost the hash rate further.

Analysts such as PlanB who created the popular BTC stock-to-flow forecasting model, has expressed his belief in the accuracy of his theory.

PlanB emphasizes the views of a number of bitcoin analysts who believe that the 2020 halving in May, will produce similar effects as the previous events in 2012 and 2016. Hinting at a historical repeat of astronomical rises in hash rate, mining difficulty and most importantly overall Bitcoin price.

Do you share the views of PlanB? Would BTC hash rate and price reach new all-time highs due to the halving? Share your thoughts in the comments.