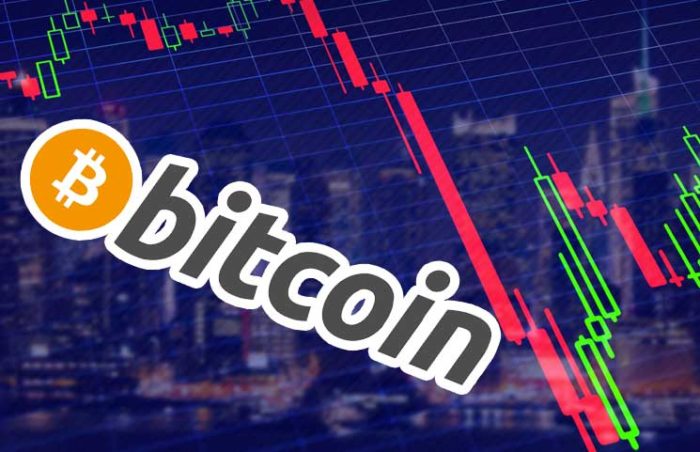 This sharp decline comes as little surprise; analysts had predicted a slight dip prior to Bakkt’s September 23 launch, as many maintain a bullish sentiment for short term price rally.

Over the weeks, BTC has repeatedly tested the 200-twelve hour moving average (MA), forming a series of higher lows. Bitcoin finally broke below leading to a 7% drop within minutes.

Given the current market conditions, a look at the current BTC/USD chart indicates three possible movements from this point: a bull flag, a symmetrical triangle, or a descending triangle.

Bitcoin could continue its trajectory within a descending parallel channel, a part of a major bull flag which has been forming on the charts since mid-June. This movement will look to continue the same pattern which saw BTC move upward 84.50%  between June 10 – June 26.

Should this bullish formation hold, BTC could move in same direction as the previous bull run, with predictions set at a 45.80% price increase from the breakout point.

At this time, BTC seems to be testing the support and should it fall below this area, sell offs are likely to set in. However if it holds above support, a rebound and breakout to the top is expected.

Another likely scenario could be BTC breaking down out of a symmetrical triangle. This indicates a period of consolidation before price moves bullish or bearish.

In the event that the above scenarios do not play out, a descending triangle could be formed. This is also viewed as a bearish indicator showing that the demand for BTC is weakening.

A break below the lower support is likely to continue a bearish movement of about 30% dip. However if Bitcoin breaks to the upper side, $12,770 is a possible target.

In all, a look at the BTC/USD 1-Day chart indicates that all three patterns are possible; there is no clear indication on the next likely direction. Whichever scenario that plays out will determine where BTC is headed next, analysts advice a wait for a breakout or breakdown of the 23.6 or 38.2  Fibonacci retracement area before buying.