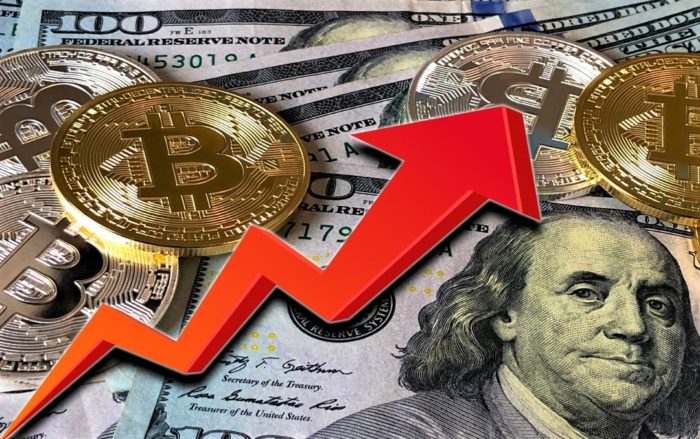 The cryptocurrency industry is set for an eventful few months of 2019 and more in 2020. In this publication, we list three relevant dates on the minds of the crypto faithful.

After months of waiting and an announcement of initial testing in early August, Bakkt is finally ready to roll out its Bitcoin Futures service on September 23, 2019.

In what seems like a response to the Bakkt announcement, the crypto market has already started showing bullish signs; with flashes of green across the market as bitcoin and other cryptocurrencies gather momentum.

September 23 sits out as cryptos most important next date as anticipation builds across the market. Once launched the Bakkt platform will be the first physically-settled Bitcoin futures, and analysts believe that with less speculation and volatility taking place, the platform will endear more institutional investors into the crypto market.

And with institutional money, comes a jolly crypto market pump.

The U.S Securities and Exchange Commission (SEC) is expected to make its final decision on the Bitwise Exchange Traded Fund proposal on October 13.

Haven been delayed, extended and postponed since its filing at the beginning of the year, the commission is set to give a final verdict on the ETF this October.

The SEC had earlier cited concerns over market manipulation, market surveillance and divergence with future trading as major factors for its delayed approval. It is belived that at this time, these concerns have been curbed and approval is imminent.

October 18 – five days after the SECs decision on the Bitwise ETF, the commission is expected to issue its verdict on the VanEck/SolidX ETF proposed by CBOE.

The CBOE proposed ETf has also seen its share of extensions and withdrawals. However if approved it will allow the CBOE to list shares of a joint Bitcoin ETF trust.

In all, it is unclear which of either ETFs will be approved; what remains certain is the expectancy of a significant bullish effect on crypto market price and sentiment.

And good news sure moves the bulls.

The third halving in the history of Bitcoin could rank as one of the most anticipated events of 2020.

Bitcoin halving occurs in predictable four year cycles involving a reduction in the amount of Bitcoin reward by half to Bitcoin miners. Check previous halving article.

The impact of bitcoin halving has historically been positive for the price of Bitcoin in the long term; as evident with Litecoin (LTC) recent halving. Since there are and can only be 21 million bitcoin, the activity of halving occurs to prevent inflation such that, there is a finite amount of bitcoin that can exist hence making it increasingly valuable through a scarcity blueprint which then increases demand and price.

Each halving is a reminder that the supply is running out by half, that is (12.5 bitcoins per miner block will now be 6.25 bitcoin per miner block reward in 2020); hence making the existing bitcoin more valuable.

From previous halving events, Bitcoin’s price is known to increase steadily prior to the event followed by bull runs leading to all-time highs in months or a year later. Bitcoin hit its ATH of $20,089 in December 2017 a year after the 2016 halving.

Bitcoin halving could be likened to Bitcoin’s monetary policy and is sure a greatly anticipated event.

In all, analysts say Buy the Rumour, Sell the news. This publication does not represent investment advice as markets are subject to volatility, so always Do Your Own Research (DYOR).