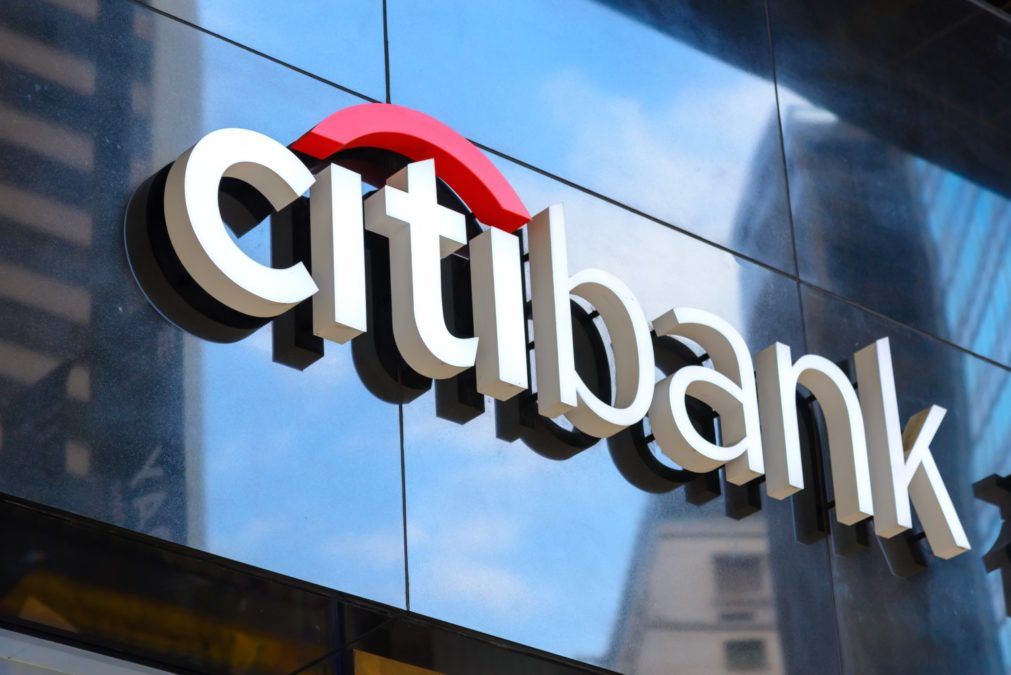 Researchers at US investment bank Citi Group have published a report stating that Bitcoin (BTC) could become “an international trade currency” within seven years.

According to the 105-page report titled “Bitcoin: At the Tipping Point”, the study discusses bitcoin’s evolution as a form of payment to its present status as a store of value. Researchers predict that BTC’s core properties along with its worldwide reach and neutrality could see it become the currency of choice for international trade in coming years.

A snippet of the report reads:

“Perceptions about what makes bitcoin important continue to evolve and create new opportunities while increasing its perception towards becoming mainstream.

A focus on global reach and neutrality could see bitcoin become an international trade currency. This would take advantage of bitcoin’s decentralized and borderless design, its lack of foreign exchange exposure, its speed and cost advantage in moving money, the security of its payments, and its traceability.”

Citi posits that bitcoin’s role in global trade could be utilized for payment of imports and exports through simple and instant transfer. This in addition to the cryptocurrency’s decentralized nature make it a choice over Central Bank Digital Currency (CBDC) because no government or institution can take steps to affect its supply or play politics with it.

“Bitcoin is also emerging as the ‘pole star’ in the digital goods space and is a compass for the evolution of the cryptocurrency ecosystem” – Citi analysts.

Barriers to Bitcoin’s Us in International Trade

Despite the numerous advantages, Citi’s analysts pointed out a number of barriers to BTC dominance in trade settlement.

First – the Bitcoin scalability problem which shows the Bitcoin network can handle an average of five transactions per second, a number which is 4,800 times slower than the Visa network. It however notes the development of solutions like the Lightning Network which ensures faster processing on the network.

Also highlighted was the issue of regulation, analysts say that while institutional interest in cryptocurrency is at an all-time high, certain government restrictions could hinder widespread adoption by nationals.

Other factors such as a lack of insurance, proper custody, and energy saving concerns from Bitcoin mining are also minor barriers to Bitcoin’s adoption as a choice currency.

The report concludes with the bullish sentiment that bitcoin is at “the tipping point of its existence”, adding that the development of the leading cryptocurrency will have far-reaching implications for the global economy and the future of finance.