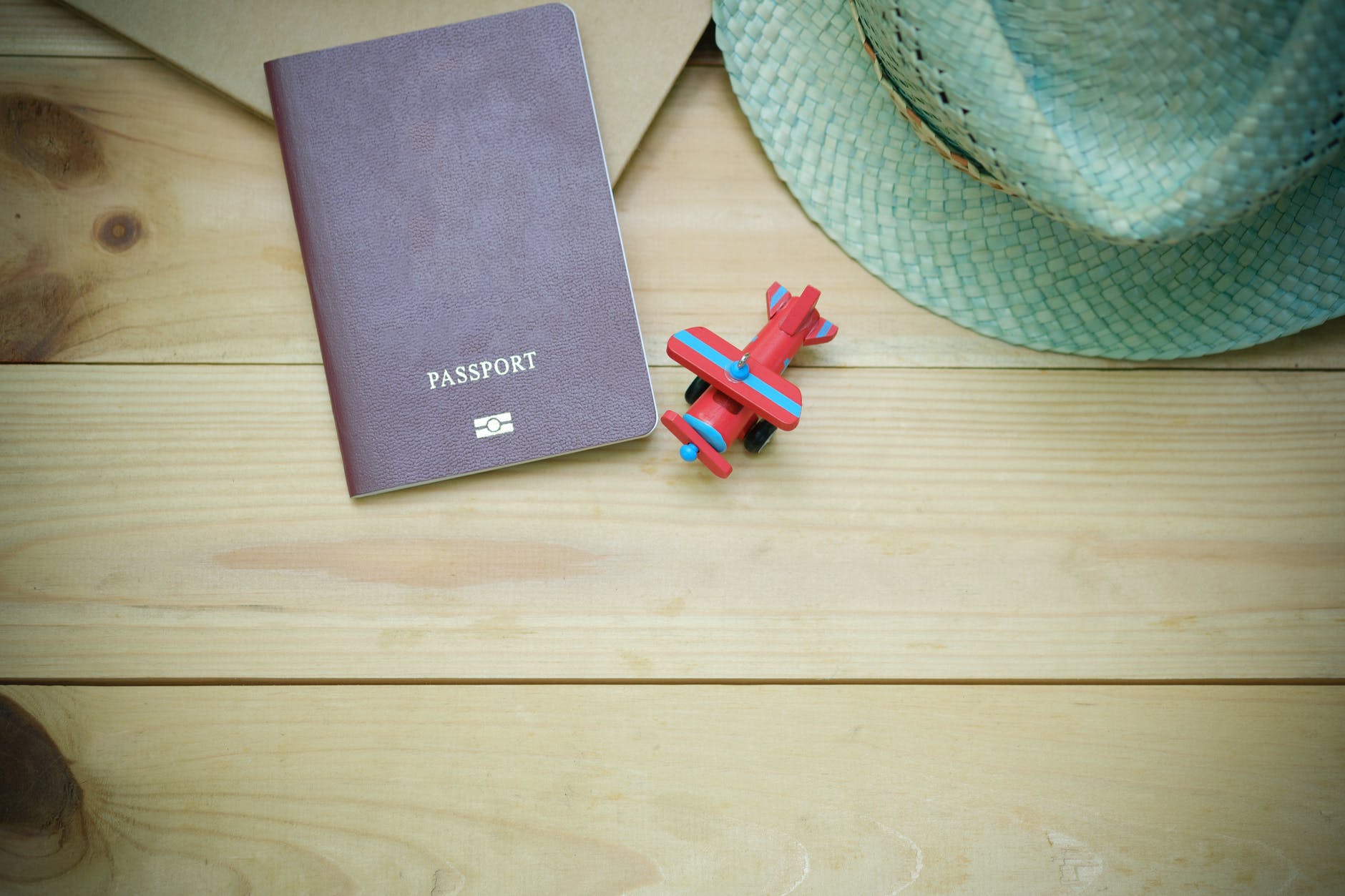 The author of “Why Buy Bitcoin”, Andrew Edstrom, recently stated that in 2030, Bitcoin will grant people the right to immigrate to any Bitcoin citadel. Edstrom explains that the world’s most valuable tech enterprises will depend on it to staff their teams.

“Even at the “bargain” price of 1,000 bcash = 3 Sats per entry, there will be few takers.  Also this meager tax won’t be enough to support the border guard apparatus that keeps talented inhabitants from fleeing.”

The statements appear to have been made as a jest in reference to the potential of Bitcoin to affect geopolitics. However, some people responded to the statement as though it was not a joke.

A software engineer responded to the statement saying,

“H1B immigration is a myth to Indians. Practically no Indians can immigrate legally using H1B with broken system as it will take many decades in GC backlog for Indians.”

Edstrom’s book was published in 2019. The book aims to teach people about Bitcoin and investing. It asserts that the potential value of the cryptocurrency is much larger than the giant internet companies we know so well. If Bitcoin reaches its potential, its value could rise by 50 times its current price in the coming decade.

According to the head of marketing at Bitcoin IRA,

“We firmly believe in the long-term fundamental benefits and value propositions crypto provides to our financial system. Upward price pressures will likely continue as Bitcoin’s adoption and scarcity increases and as global money supply of fiat increases during the pandemic.”

Cryptocurrency expert, PlanB, considered Bitcoin as proof of concept for payments, e-gold, and as a financial asset. Chamath Palihapitiya (the CEO of Social Capital and the chairman of Virgin Galactic) has pointed to a $1,000,000 Bitcoin price in the future. If the model presented by PlanB is correct, such a price prediction may no longer seem as far fetched as it sounds.