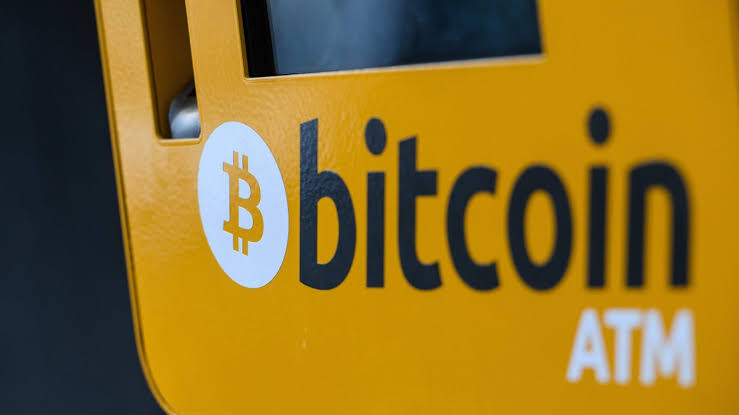 The Bitcoin ATM industry reached a milestone as the number of machines installed globally surpassed 10,000.

This feat comes seven (7) years after the first ever Bitcoin (BTC) ATM was installed. At this time, there are now a total of 10,162 machines spread across 71 countries.

“It took industry roughly 7 years to reach this point since the first permanent bitcoin ATM installation in the end of 2013. After the first 3.5 years, there were 1,000 active bitcoin ATMs in operation, over the next 3.5 years this figure has increased by 9,000 ATMs more.”

According to reports, Bitcoin ATMS could become the new go-to spots for Bitcoiners especially newbies as their popularity and availability across locations increase.

“With 10,000 machines placed globally, bitcoin ATMs have become the go-to service for those participating in the cash-to-crypto market, including a significant amount of the unbanked and underbanked.”

“There will be an influx of new investors that need help getting started during the next bull run. By stressing simplicity and personalized service, bitcoin ATMs will be vital in converting interest into adoption,” Polotsky explained.

“…As blockchain-based financial services develop as an industry, ATMs will become an essential gateway for the underbanked. These populations can benefit the most from a more inclusive financial system, and bitcoin ATMs are among the few gateways they can use.”

For Africa: Nigeria has One (1) Bitcoin ATM, South Africa (7), Ghana (2), Kenya, Uganda, Zimbabwe, Djibouti and Botswana also have one each.

Also Read: How To Buy Bitcoin Using A Bitcoin ATM