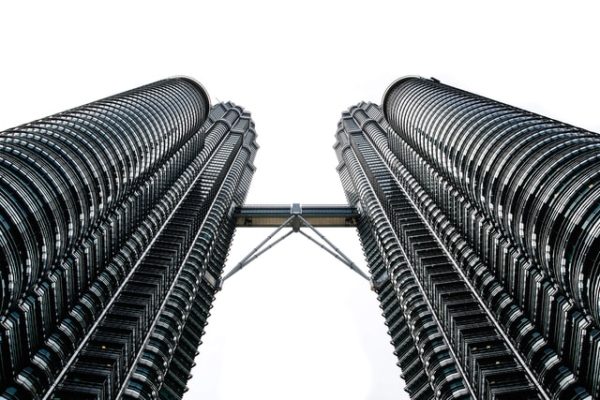 Metrics by The Block reveal a positive month of trading for Bitcoin and Ethereum. The 38.3% increase in adjusted on-chain volume represents a jaw-dropping $125B, which is a 30-month high.

Traded volumes of cryptocurrency in the month saw a 75% increase in August which is the largest month-over-month increase since 2018.

Over the past month Bitcoin’s on-chain volume has hit a 1-year high of 3.2 million BTC. The feat was reached on September 9. Interestingly, visible on-chain exchange exchange activity has dropped. Only 115,000 BTC was transacted on trading platforms on the day.

The majority of on-chain activity that is recorded when users make deposits or withdrawals of funds is on centralized exchanges. Based on this observation (among others) analysts could assume that this trend may be an indication of users’ decisions to not move their assets back and forth as much.

Analysts assert that it is unlikely that the growth of Bitcon’s on-chain transfer volume is caused by exchange activity but rather it is influenced by greater adoption of the cryptocurrency.

In July, Bitcoin futures volume rose to $40 billion, the highest since March. Data revealed by Skew analytics showed that aggregate open interest across the Bitcoin futures markets was broaching $5 billion. Recent challenges for economies around the world may make Bitcoin more attractive as an investment or medium of money transfer.

Photo by Rodolfo Cuadros on Unsplash