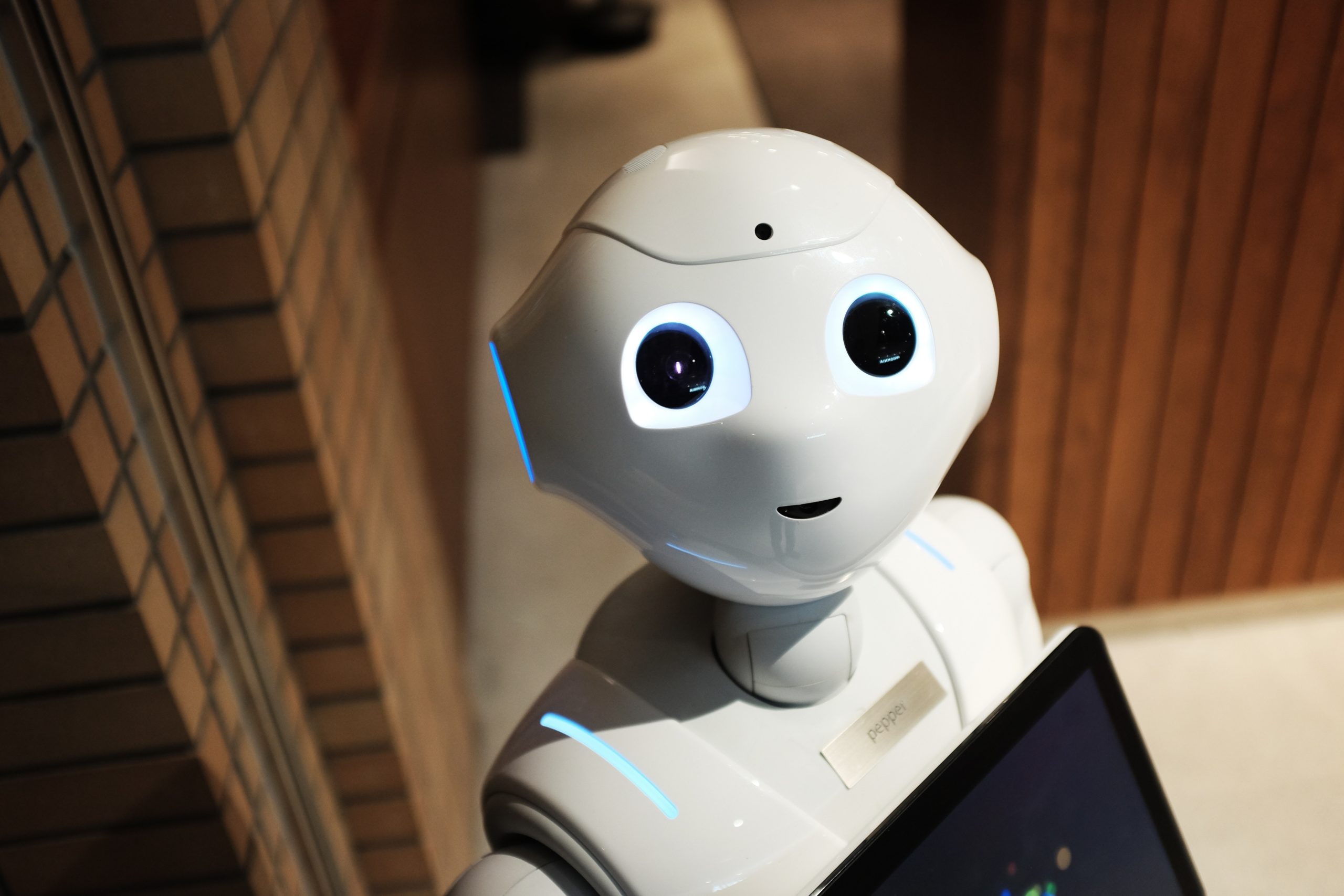 Open interest is used to give an indication of all the derivatives contracts in a market. If open interest is high, analysts usually assume that investment activity is healthy, particularly when the price of the asset is rising.

The rise in trading volume is a welcome development as the Bitcoin futures markets had not exceeded over $15 billion over a thirty-day period, prior to the spike in volume.

Meanwhile, the host of Keiser Report, Max Keiser has expressed his belief that Bitcoin could rise to $28,000. The statement was made after the cryptocurrency rose by 20% in just a week.

Over the past ten months, Bitcoin has had to fight against strong resistance as it tried to break past a price level near $10,540. Since October 2019, the cryptocurrency hovered between $10,430 and $10540 on three occasions but faced significant selling pressure which caused prices to fall.

Recent challenges for economies around the world may make Bitcoin more attractive as an investment or medium of money transfer.

A trader tells Forbes that the market is anticipating inflation and a weaker dollar,

“With gold nearing a new all-time high, and equity asset prices getting more expensive, I believe the market is anticipating inflation and a weaker dollar,”