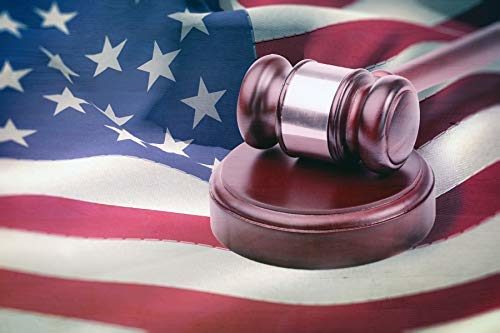 With the United States Senate hearing on Facebook’s cryptocurrrency project set for tomorrow (July 16 & 17), a draft bill has surfaced regarding the next line of action; seeking to prevent large technology companies from issuing cryptocurrencies.

Last week, President Trump in likely anticipation of this hearing had also said in an official tweet “I am not a fan of cryptocurrencies”, as he highlighted Bitcoin and Facebook’s Libra specifically.

According to Reuters, the trending draft bill allegedly derived from the US Representatives Financial Services Committee, is titled “Keep Big Tech Out of Finance” and reads:

A large platform utility may not establish, maintain, or operate a digital asset that is intended to be widely used as a medium of exchange, unit of account, store of value, or any other similar function, as defined by the Board of Governors of the Federal Reserve System.

Another section of the bill further proposes a $1 million daily fine for major tech companies such as Facebook if they issue cryptocurrencies.

By this bill, the Senate will seek to bar big companies from offering financial and digital asset services; and considering Facebook’s criticism of using users data and influencing  user decisions with its platform, the Senate looks to curb the company’s expansive power.

From all indications, the major issue lies with Facebook’s past record of inappropriate use of user’s data. Even as the project could ensure regulations, the effect of a tech company wielding such power and influence is one dreaded by many.

On the brighter side, it is expected that, ‘pro-innovation’ Republican senators will reject the move of this proposed bill. Also, hopefully Facebook’s claims of decentralization and separation of the Libra cryptocurrency from its social institution holds.

Across the crypto community, many have pitched these recent events as a win for crypto especially Bitcoin, as they hail ‘Trump’s free publicity’ and this latest bill to prevent Facebook and big companies from hijacking the space.