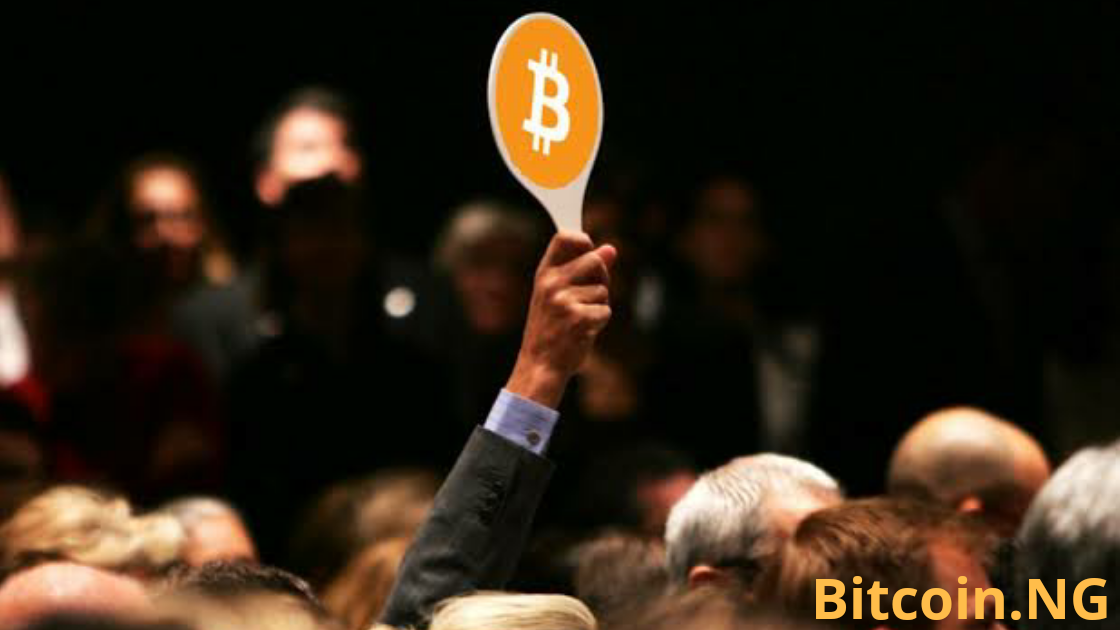 The federal government of Belgium is set to auction £110,000 ($125,000) worth of bitcoin (BTC) and other seized cryptocurrencies this month.

Announced Friday, the online auction will be held later this month under the supervison of an Ireland-based auction house – Wilsons Auctions; a firm known to have hosted a number of government cryptocurrency auctions.

Details say the auction will have no reserve, meaning there would be no minimum price as the winning bid. The event is slated to take place on March 25 at 8 am EST, with three cryptocurrencies: Bitcoin (BTC), Bitcoin Cash (BCH) and Bitcoin Gold (BTG) on sale.

Wilsons Auctions says it would also offer guidance to newcomers in the cryptocurrency space, in a bid to allow both experienced traders and new investors to participate in the event.

Bitcoin and Cryptocurrency Auctions: A Thread

This is not the first time Wilsons is holding a cryptocurrency-based auction. Notably, last September, the company had helped the UK police realize $395,000 from the sale of bitcoin and other cryptocurrencies seized from criminal cases.

Also, last month Bitcoin.ng reported that the US Marshals Service also auctioned off over 4,000 bitcoins ($40 million) to two winning bidders.