US Authorities to Auction $40 Million Confiscated Bitcoins this February 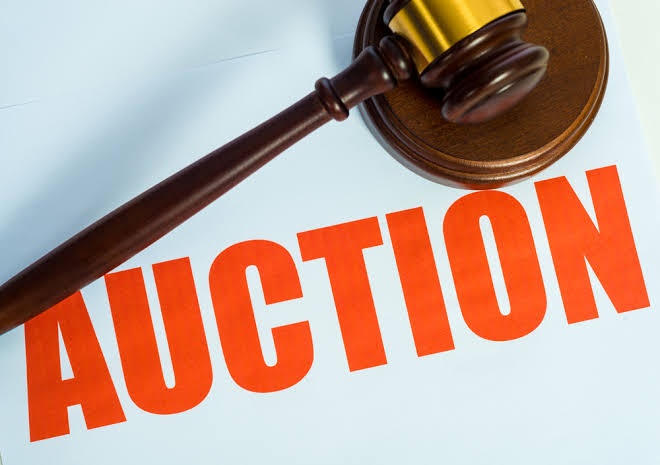 The United States Marshals Service (USMS) under the auspices of the U.S Department of Justice, is set to auction over 4,000 confiscated Bitcoins this month.

According to an official publication on its website, the USMS will sell about 4,040 Bitcoins (40 million) to bidders. The to-be auctioned Bitcoins are part of seized assets from various criminal and civil offenders.

How to Participate in the Bitcoin Auction

Details of the BTC auction show that interested individuals are required to register with an initial deposit of $200,000, which qualifies them to participate in the bidding process. The period allocated for deposits is between February 3 till February 12, with the auction D-day set for February 18.

“The auction will take place during a six-hour period Feb. 18. Bids will be accepted by email from pre-registered bidders only,” the publication said.

However, the USMS will return the deposit to non-winning bidders within five (5) business days after transferring the Bitcoins to the winning bidder.

Winners of the bid are scheduled to be announced on the same day, except in cases where there are a huge number of bids which require additional time.

This is not the first Bitcoin (BTC) auction by the agency. In January 2018, the USMS had sold over 3,800 seized bitcoins before selling another 660 BTC in November 2018.