RBI: Cryptocurrency Not Banned in India 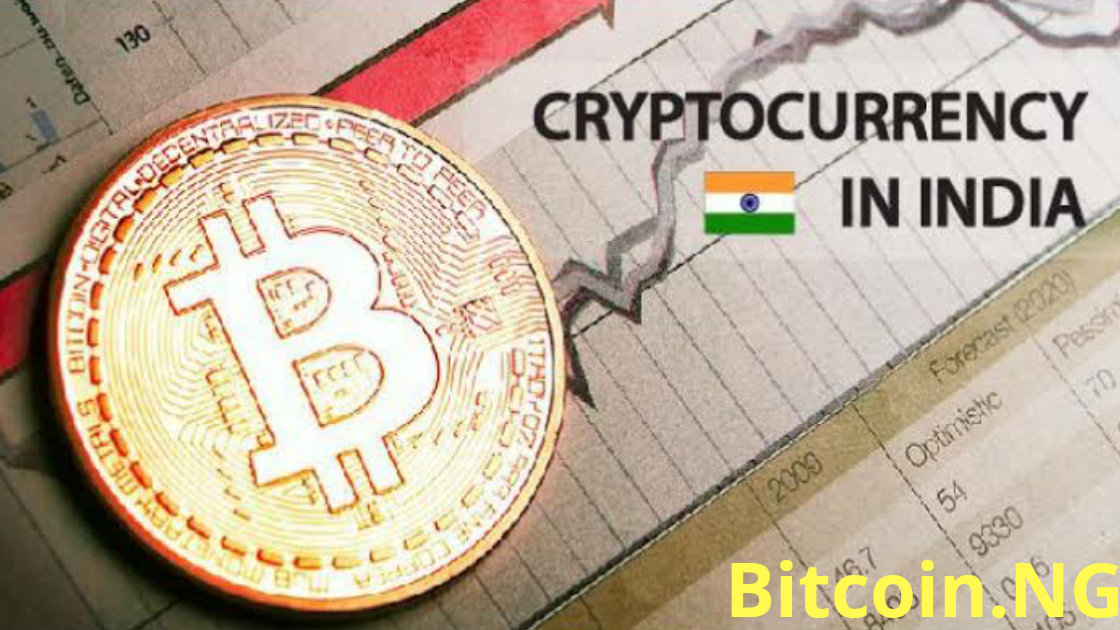 In response to a Supreme Court petition by the Internet and Mobile Association of India (IAMAI), the Reserve Bank of India (RBI) has conceded that Bitcoin (BTC) and crypto assets are not illegal, and it has placed no restrictions on its use by residents in India.

The news was met with support around the country; considering that citizens had stayed away from active cryptocurrency use due to the bank’s initial remarks.

While this is a welcome development and precedent, the RBI which is India’s Central Bank, maintains that commercial banks under its jurisdiction will still have to engage in certain regulations while dealing with crypto-related businesses.

As reported by the Economic Times of India, RBI says the regulations aim to protect banks and its institutions from the risk associated with trading crypto assets; such as volatility and illicit financing concerns. However, the RBI says the wider public is not restricted from trading cryptocurrencies through peer-to-peer transactions.

In all, despite the remarks by the India’s Central Bank, the country still ranks as one of the booming markets for bitcoin and crypto activity.

Centre of Excellence in Blockchain Technology

The centre aims to provide “blockchain as a service and allow stakeholders to benefit from shared learning, experiences and resources.” It will also facilitate the deployment of large scale applications across various government departments, the minister notes.

According to Minister Prasad, India is witnessing digital transformation as most state governments are adopting technologies in their governance; with blockchain technology applications to be used in health, finance and agricultural sectors .

What are your thoughts on the Crypto vs RBI case? Share in the comments.

See our publication on Bitcoin vs Fiat here.