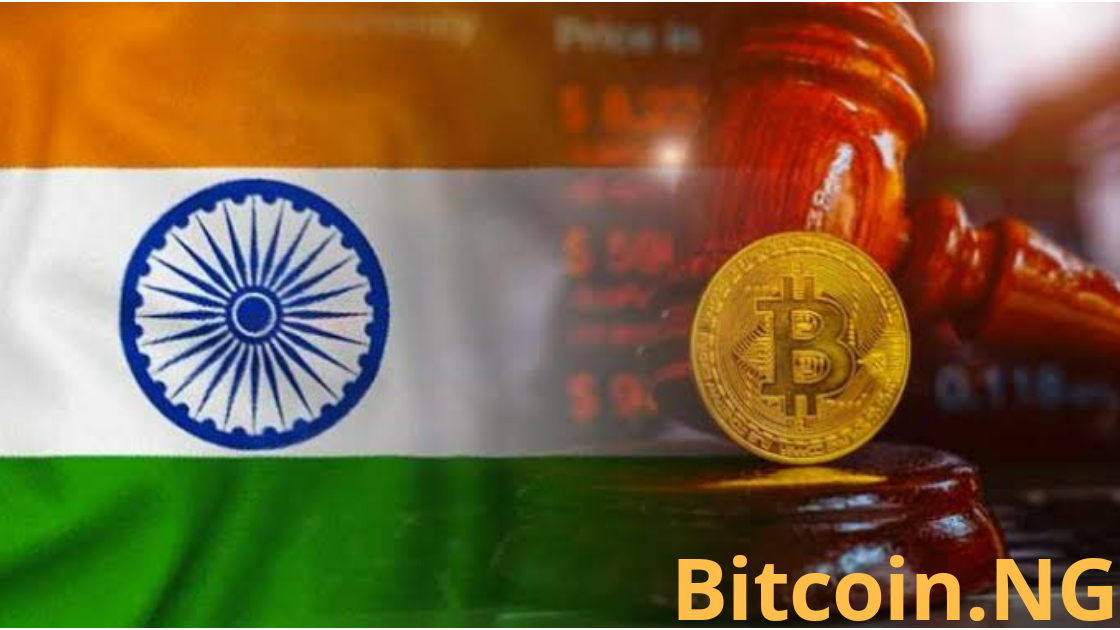 However, in the follow up to this hearing tweeted live from the court room by Crypto Kanoon – an Indian blockchain reporting service, experts have raised arguments citing the use cases and importance of digital assets to the Indian economy.

A notable crypto proponent and legal counsel to the Internet and Mobile Association of India (IAMAI) – Ashim Sood emphasized to the court the basic principles of cryptocurrency and blockchain technology.

IAMAI is a non-profit organization which engages the government in discussions on behalf of the internet industry consumers and investors in India. Some of the organization’s members include Apple, eBay, and Yahoo! India.

Mr Sood argued that the RBI had no concrete jurisdiction to forbid cryptocurrency payments, noting that the RBI’s move to ban cryptocurrencies was against Indian constitutional principles in Article 14 and 19; which makes the bank a regulator and not an actor in place of the Securities and Exchange Board of India (SEBI).

Sood argued that cryptocurrencies should not be classified as just currencies, as they serve as commodity or store of value as well as a medium of exchange.

Sood adds that rather than ban, countries have sought to regulate; citing RBI’s lack of understanding of the technology and poor legislation as reasons why the bank thinks it’s impossible to regulate the industry, and hence chooses to ban it.

He summarized his arguments by referencing nations which have successfully regulated and taxed crypto payments to their benefit; saying the RBI has no legal precedent to continue its digital asset ban.

RBI Says Yes to Blockchain, No to Cryptocurrency

In response to Sood’s arguments, the RBI argued that digital currencies were not essential for the implementation of blockchain technology.

RBI further stated that a key reason for its anti-digital asset stance was the issue of fraudulent projects and illicit financing; which they believe will undermine public trust in the existing digital payments system.

Citing a report published in 2016, RBI acknowledges the benefits of issuing a central bank digital currency but quickly distinguishes cryptocurrencies such as Bitcoin from its scope; as the bank says crypto remains separate to a nationally issued digital currency.

As updated by (@CryptoKanoon) on Twitter, the Crypto vs RBI case resumes today as Item 1 on the Supreme court’s list; with a counsel representing four exchanges leading the day’s proceedings.

You can watch the live coverage from the Supreme Court on Twitter.

Bitcoin.NG will keep our esteemed followers updated on proceedings.

We wish the Indian crypto community best of luck.