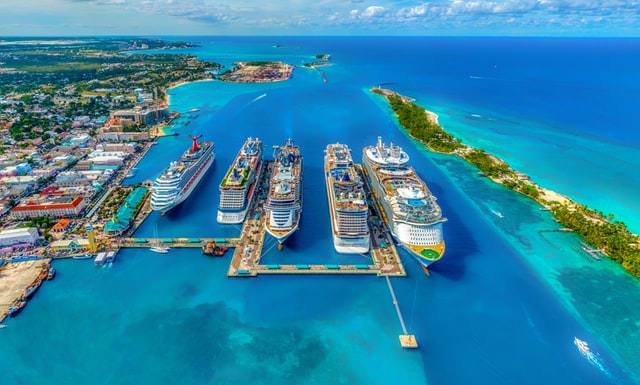 The Central Bank of Bahamas could soon take the lead out of the growing number of crypto-friendly nations with its digital currency set to launch in October.

Bahama’s central bank has named the digital currency “The Sand Dollar”. The Sand Dollar is backed 1:1 to the Bahamian dollar (BSD) and pegged to the U.S. dollar.

Many wonder what will become of the Bahamian dollar (BSD). In a bid to  prevent inflation of the monetary supply, the Central Bank of Bahamas will remove physical BSD out of circulation.

In addition to helping to control inflation, the digital currency is meant to offer other benefits such as improved payment systems for all businesses and residents of the nation.

“This forward thinking payments system modernisation initiative is part of a strategy to provide an integrated, affordable electronic payment system for all businesses and residents.”

The Caribbean nation is home to 400,000 people who will inevitably use the digital currency invented by their central bank. $48,000 worth of CBDC will be available in circulation for the people of the nation. Bahamians will be able to access the digital currencies through a mobile-based wallet application.

Not a Stable Coin

An official agreement was signed for Project Sand Dollar in 2019. Exuma Island was selected to pilot the digital version of the Bahamian dollar. Lessons learnt in Exuma was to be used to help deploy the digital currency throughout the Bahamas.

The bank has made it clear that the digital currency is not a stable coin or cryptocurrency but rather it is a digital version of the existing paper currency which was made with the intention of helping people who do not have access to physical banks.

Photo by Fernando Jorge on Unsplash