Apple Executive: ‘We Are Watching Cryptocurrency’ 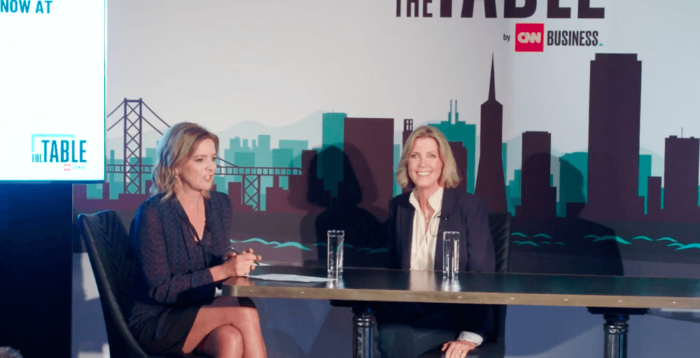 Speaking at a recent interview with CNN Business, the Apple exec told CNN correspondents: “We (Apple) are watching cryptocurrency. We think it’s interesting. We think it has interesting long-term potential.”

Bailey made the comment as she discussed the future of payments and role of the Apple Pay and Apple Card in these developments.

The VP’s comments confirm increasing interest by big tech companies in the cryptocurrency industry. While other tech giants such as LG, Samsung are currently securing patents and developing crypto/blockchain products including built-in smartphone wallets for Galaxy S10 and Note 10 devices; Apple seems to be playing the waiting game.

It will be recalled that the iPhone manufacturer-Apple had in June this year, introduced a CryptoKit and Bitcoin Icon Set to its iOS 13. This latest operating system will run through devices from iPhone 6S and above, and is slated for release on September 19 – a day before Apple’s much-hyped iPhone 11 ‘release date’.

Extensively, the decision by Facebook to attempt a cryptocurrency launch seems to breed more interesting ideas across the big firms; as they weigh options for monetizing their consumers over the coming years.

Considering Apple’s mixed signals towards cryptocurrency, will the tech giant join the crypto clan? Share your thoughts in the comments.