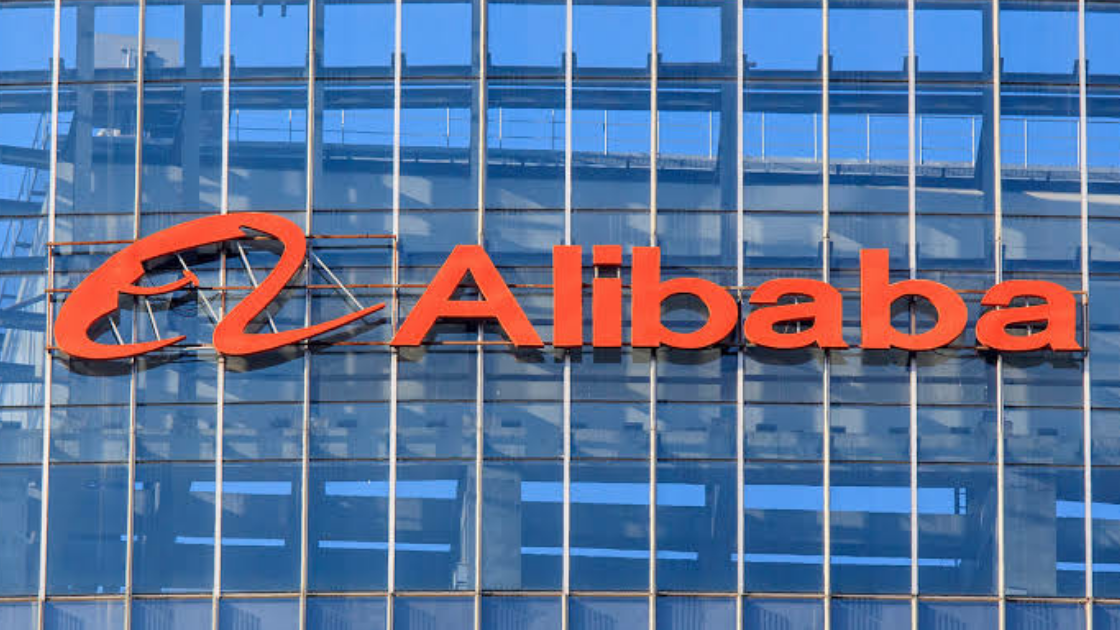 “OpenChain comes as an effort in facilitating at least one million developers and SMEs to build and discover more potential use cases of blockchain technology in the near future.”

The Alibaba blockchain platform will host several features that will enable developers to establish trust in various areas such as supply chains, finance, and collaborations between different parties. It would also include features for trusted computing and data security, he added.

OpenChain is also said to offer very high transaction speed than many other public blockchains.

“The platform facilitates cost-effective smart contracts, and lowers the entry barrier for developers. Not only are OpenChain’s transaction speeds several times faster than public blockchain platforms like Ethereum, but the cost per transaction is only one-tenth of others.”

At this time, Alibaba Group ranks second on the global list of companies filing for blockchain patents with about 470 applications. The company looks to keep up with China’s interest in adopting the emerging technology.