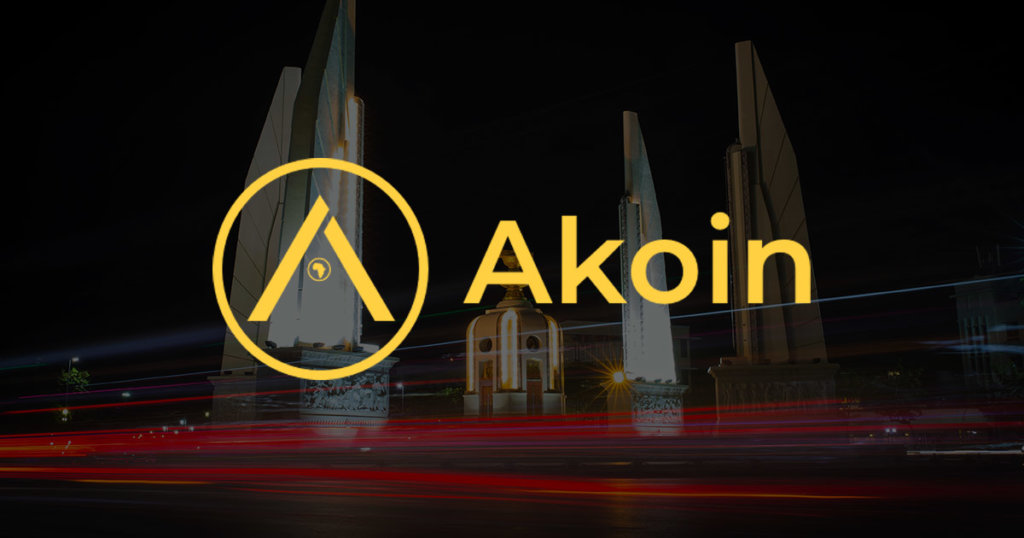 The crypto coin which is proposed as the official currency for payments at the Senegalese star’s Akon City, is now available on Bittrex to trade against Bitcoin (BTC) and Tether (USDT) pair.

In another development, Akoin has also launched at the Mwale Medical and Technology City (MMTC) in Kenya, as part of a pilot test for the Akon Crypto City project.

THE MMTC is a $2 billion sustainable city with a large 5,000 bed medical and technology complex, located in Butere Sub-county, Kakamega, Kenya. MMTC also contains a multi-billion shilling shopping and residential complex. The city is built using renewable sources of energy including thousands of solar powered street lights. About 1,500 rooms, 4,800 residences, a planned water park, a convention center and a second large mall built at the airport.

Comments linked to a principal investor at MMTC – Julius Mwale is quoted:

“We’re going to use exclusively Akoin by the end of 2021...This is the test ground for akoin before it moves into the Akon city as we start building there next year to literally turn Africa into a cryptocurrency ecosystem within the next decade.“

According to Julius, there are currently over 35,000 residents and 2,000 merchants within the Mwale city; with all set to utilize the Akoin cryptocurrency system for payments, and for workers salaries by end of next year.

Speaking further, Julius says the MMTC hopes to complete 30,000 transactions by next month, with residents able to swap Akoin for mobile credits, m-pesa, and the U.S. dollar.

For added advantage, Akoin offers residents no-fee transactions as opposed to other traditional methods of payments available in the city – this move has the people excited as they get to save a lot of money.

It will be recalled that since the outbreak of COVID-19, the government of Kenya has promoted digital transactions and outlawed cash payments to curb the virus spread – a perfect timing for Akon’s cryptocurrency project.

NOTE: This publication is solely for informative purposes. Always do your own research before investing in any coin projects.