Aftermath of the Twitter Hack and Bitcoin Matters Arising 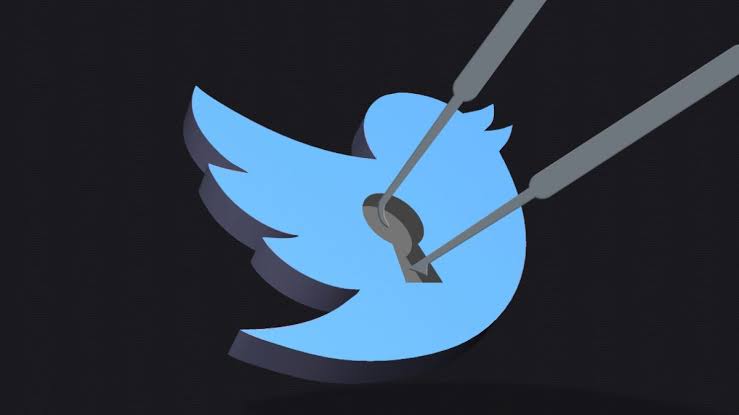 In what has become the greatest Twitter hack till this day, bitcoiners and non coiners have been taught lessons about Bitcoin, Decentralization, and Tech Security.

The famous hack which occurred Wednesday (15-07-2020), saw the hackers take over the Twitter accounts of cryptocurrency exchanges Bitfinex, Coinbase, Binance; before moving on to celebrities and world leaders including Bill Gates, Elon Musk, Joe Biden, Kanye West and his wife Kim Kardashaian.

According to an official statement by Twitter (@Twittersupport), the perpetrators were able to gain access to the verified accounts via a “coordinated social engineering attack” targeted at some of its employees with access to internal systems and tools.

As an extra security measure, Twitter reports it had locked the affected accounts as it continues analysis of the damage, while also revealing that over 130 accounts were affected.

The Federal Bureau of Investigation (FBI) is currently investigating the event.

A “Charity Attack” and Transaction Tracking

In the aftermath of the attack, cyber security experts have trailed the website Cryptoforhealth and its social media handle which were said to been used as a front for the scam.

Reports by BBC show the website has been taken down, with the hackers posting a response on Instagram:

“It was a charity attack. Your money will find its way to the right place.”

A post which many describe as a scam trying to mask their efforts to a good cause.

Quite sadly, forensics conducted on the receiving bitcoin address bc1q…wlh show that about $110,000 (12 BTC) was sent, with majority of victims hailing from Asia.

However, blockchain analysts say trails of the transactions left by the hackers to various exchanges could help uncover their identities, despite their use of coin mixing services.

Reactions From The Crypto Community and Bitcoin Price

In a stunning show of faith by the cryptocurrency community, there was no known case of FUD or massive sell-off as Bitcoin (BTC) price remained stable ($9100-$9200) despite the news by mainstream media captioning the event as a “Twitter Bitcoin Hack”.

Crypto Influencer and Co-founder of Morgan Creek Digital Anthony Pompliano emphasized in his tweet that “Twitter was hacked, not Bitcoin”:

For other crypto enthusiasts, the event was a publicity show for Bitcoin and cryptocurrency, bringing the virtual asset to the mainstream stage as non-coiners sought to know more about the number one coin.

However in similar fashion, crypto antagonists like Peter Schiff tried to put the blame on Bitcoin and the absence of regulatory stability; but the argument remains: if the scammers has demanded for the US dollar or fiat, would it be termed a “Dollar Scam”?

See our publication: Bitcoin vs Cash (fiat): The Good, the Bad, and the Ugly.

Other commentators favoured the adoption of decentralized social media platforms as centralized systems have been criticized for having a single point of failure.

In all, while the perpetrators are yet to be identified, the positive side is that members of the public have become more aware of the need for proper security measures like 2FA (Two-Factor Authentication) to keep their accounts safe.

See our Guide on Bitcoin scams and How to avoid them.