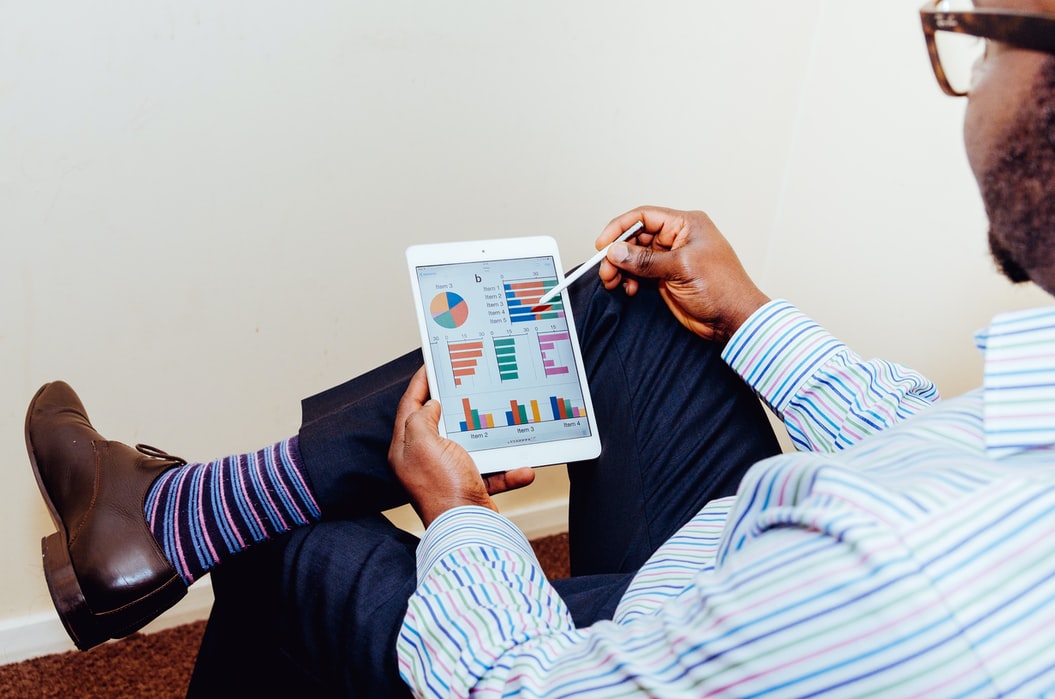 Nikola Stojanow and Luka Sucic recently announced the creation of Meta Change Capital, a blockchain-focused fund, equating to about $112 million. The fund is setting its eyes on blockchain development in emerging markets, including Africa.

Stojanow and Sucic are no strangers to ambitious projects. Stojanow is a co-founder of æternity Blockchain and creator of AE Ventures while Sucic was previously a head of investments at AE Ventures.

Æternity was able to reach unicorn status in 2018 while AE Ventures has been able to invest in over 20 early-stage startups through its decentralized acceleration program, Starfleet.

Meta Change Capital will be focused on underdeveloped regions in Europe, Middle East, Asia, and Africa. While its focus will be on those locations, the U.S. is not off the table for the organization.

“The U.S. is functioning very nicely, has a good infrastructure, but in other places, that infrastructure is nonexistent, very bad or absolutely needed,” he said. “We are going to focus on the places where we build that vast network.”

Growth in the Blockchain Industry

Over 120 venture capital (VC) firms have now made two or more investments in blockchain companies, indicating heightened levels of interest in cryptocurrency technology. In 2017, over top 50 venture funds in the space invested half a billion dollars into blockchain.

Despite the many hurdles still present for the blockchain sector, more progress continues to be made as the technology becomes more popular for use among big and small companies. Recently, Santander announced the deployment of its Ripple-powered application in South America.

Meanwhile, a closed-ended fund, 3iQ, tied to bitcoin was listed on the Toronto Stock Exchange, marking the first time that a fund tied to blockchain has listed on a major stock exchange.