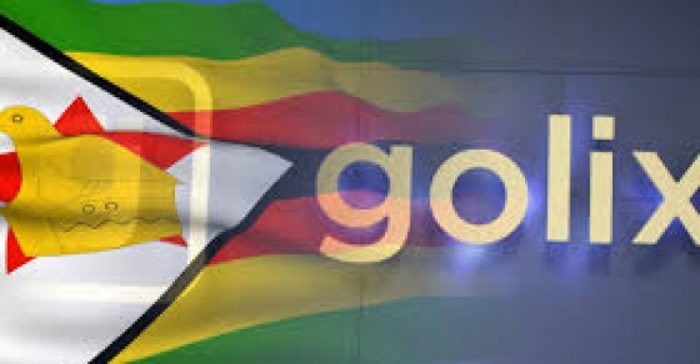 Tawanda Kembo – the Founder and CEO of Zimbabwe’s first cryptocurrency exchange Golix, claims to have lost the password to one of the exchange’s Bitcoin (BTC) cold wallets.

Reported by local news outlet iHare on Nov.1, CEO of the once flourishing exchange allegedly lost the password in May 2018. An incident password confirmed by two of the exchange’s ex – employees who say the wallet held about 33 BTC ($305,000 at current market rates).

Kembo’s claims seem to however not sit well with many, as the incident is said to have happened around the same time when users of the exchange were trying to withdraw their funds following calls for a shut down of the exchange by financial regulators due to a number of violations by the company.

The exchange is also said to have raised over $10 million from ICO sales for its GLX token during the said period; where it claimed was expanding to other African countries such as Uganda, Kenya and South Africa.

However, since then Golix has gone off with no communications with its customers, no other African branches opened, and some customers yet to recover funds left on the exchange.

The CEO is said to have responded in a guest post where he says that “99% of the people who have attempted withdrawals on Golix had done so successfully, with only about 1% affected by the hitch.” He also acknowledged the loss of the wallet password; even though he says the entire situation has been taken out of context.

A Call for Safe Practices

Bitcoin and cryptocurrency holdings just like fiat require a good level of security and safety measures.

Hence, investors, traders and holders are duly advised to take responsibility of their cryptocurrency assets. In this case, a first step to personal crypto safety includes:

Do you think the Golix fiasco an exit scam? Share your thoughts in the comments.