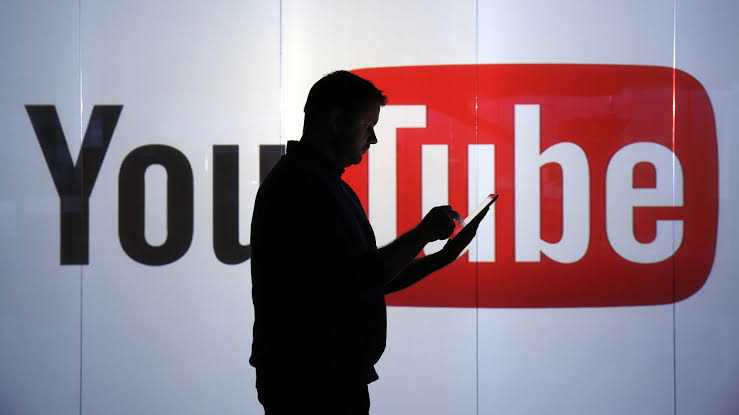 Days after video platform YouTube was accused of shadow banning and removing crypto content, the Google-owned platform has responded to crypto YouTubers describing the incident as an error.

Notably, Carl The Moon (@themooncarl) – a crypto YouTuber posted an official reply from @TeamYouTube on Twitter. It reads:

“Hey there, this was an error on our side during the review process – your video should be reinstated and strikes resolved. Let us know if you’re seeing otherwise!”

Carl confirmed that his strike/restrictions have been removed as well as that of other censored YouTubers.

Another popular YouTuber – Altcoin Daily also confirmed the reply among other discussions on his channel.

Despite YouTube admitting the “mistake” and citing staff holidays as a reason for the extended issue, the incident once again brings the subject of Decentralization into focus.

@themooncarl in his response to YouTube’s reply echoed the grievances of most crypto content creators on the platform. He remarked:

Good news! However, I’ve learnt a valuable lesson, not to trust or be too dependent on a central authority.

I will try to “decentralize” my audience from now on! This “mistake” created some serious issues for us YouTubers.

He further expatiated on the issue of using third party platforms and having them utilize your data or make decisions as they please; as he screamed: “BUY BITCOIN.”

Many have suggested movement to decentralized video platforms such as @LBRYio which allows you synchronize your content and access them anytime.