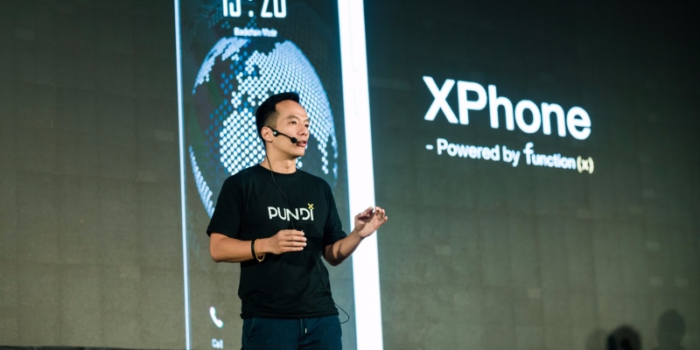 Detailing its functionality, the manufactures say the XPhone operates as a fully decentralized mobile phone and has no need for third parties in its transmission and communication process. This decentralization feature they say ensures complete privacy of user’s data.

The XPhone runs on the Function X (FX) operating system which is based on blockchain technology, and also offers easy support for transition between android and blockchain modes.

Pundi X says it plans to release 5,000 XPhones by the end of 2019, as it looks forward to partnerships with other telecom firms.

Applications of blockchain technology have continued to soar in recent times, with the introduction of blockchain / crypto-enabled smartphones also on the rise. Popular tech companies like Sirin Labs, Samsung and LG have all launched similar devices with  blockchain capabilities; however the tech seems to require more adoption before it becomes a common place in the mobile phone market.